The biggest food and drink trends of the last decade 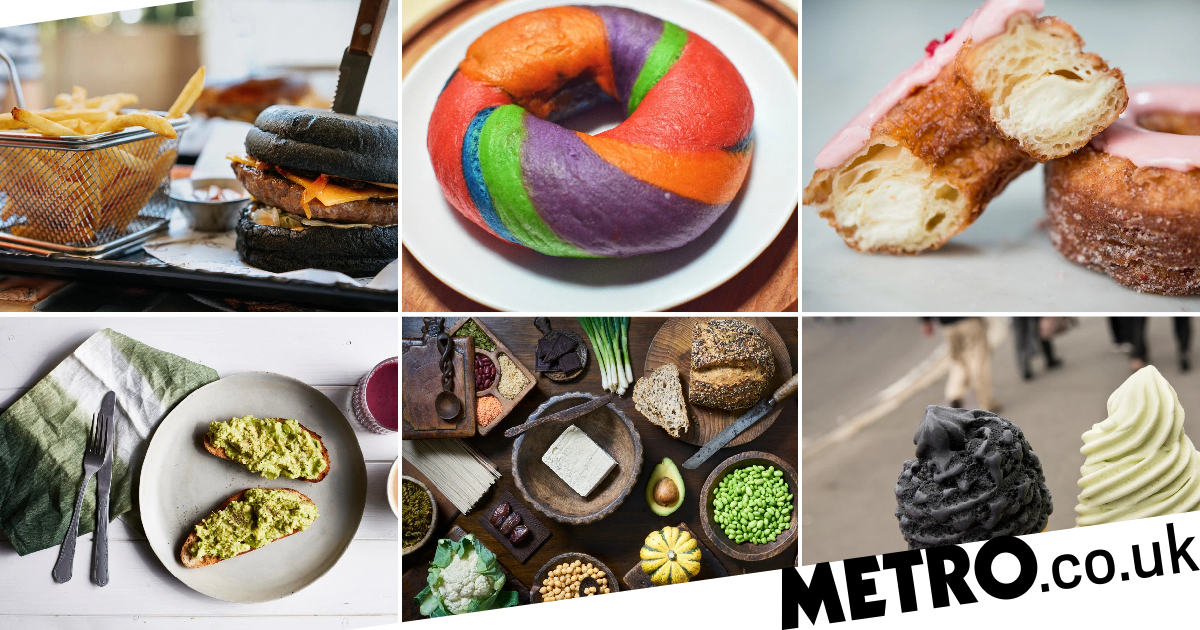 10 years ago, we’d never heard of a cronut and most people would have been perplexed by the idea of a vegan sausage roll.

The food and drink scene has changed a lot in the last decade.

Yes, we’ve seen plenty of delicious new products, been introduced to more unusual cuisines and everything has got a bit more convenient, but we’re also more concerned about how our food looks for Instagram and where it comes from.

With 2020 about to begin, we took a look back at some of the biggest food and drink trends in the last decade.

But, if you are fed up with veganism and hybrid food, there’s plenty of new trends to try in coming year too.

This was the decade that veganism went mainstream. Of course, the term has been around since 1944 but plant-based diets were fairly uncommon until recently. Vegan bloggers and writers like Deliciously Ella became big hits and soon brands started to take notice.

Giving up animal products in the first month of the year for Veganuary started in 2014 and the number people taking part has more than doubled each year.

In 2019, we saw the launch of the Greggs vegan sausage roll and Ikea vegan meatballs.

Vegan ready meals and foods are now common in supermarkets and with the new decade just around the corner, chains like McDonald’s and KFC are rolling out their vegan offerings in the new year.

Why have one thing when you can have two at once? This was the decade where two became one with the rise in popularity of hybrid food. In 2013, people went crazy for the cronut – a croissant and doughnut hybrid – and since then, we’ve seen other reincarnations including the cruffin (croissant muffin), duffin (doughnut muffin) and the croll (croissant roll).

Not all of them have been a success – sometimes just one thing is best.

Avocado on toast (and everything else)

Avocados became the symbol of millennials everywhere and were even blamed as the reason they couldn’t afford to buy a house. In reality, you’re probably not going to break the bank with some mushed up green stuff on sourdough every now and again.

But this was the decade when the stuff was added to menus everywhere – Pret now sells it in every branch and Sainsbury’s even sells pre-smashed avo to cut out a few steps.

Previously seen as the drink of older people, gin was everywhere this decade. From the rise of craft gins to the creation of almost any flavour you can think of, gin became incredibly popular with a record 73 million bottles being sold in 2018.

And it wasn’t just drinks – the popularity of the spirit meant it was added to everything from cheese to chocolate.

The spicy sauce became the condiment of choice for many this decade. Although it was available long before 2010, it’s become more and more popular in the last 10 years and restaurants including McDonald’s, Burger King and Starbucks have incorporated it into their dishes.

Again, once a humble and simple food, the doughnut has gone gourmet. As well as the spread of Krispy Kreme across the UK, other chains including Crosstown and Doughnut Time took it a step further, with elaborately filled and decorated treats.

Having a delicious meal no longer means heading out to a fancy restaurant. In fact, some of the best food around can be found at stalls and street food markets.

Cooking up a few simple dishes in a tiny space was the starting point for many brands and there’s still a thriving street food scene. It’s the perfect way to try bites from different cuisines, even if it does mean awkwardly perching it on your lap while sititng on a cold bench.

Chains used to be pretty uninspiring and somewhere you could go for a cheap and cheerful meal, but this is the decade where they sort of got good. Sure, some of the old favourites remain but the last decade has seen chains like Wahaca, Byron and Busaba springing up in London and beyond.

Having a tasty dinner out no longer means a formal setting and reservations – you can just turn up and take a seat.

And in the last few years, the trend as got even more casual as many of these restaurants will now deliver to your door, thanks to the rise of Deliveroo and Uber Eats.

We’ve been counting calories for years but this decade we realised that lower fat, didn’t mean it was necessarily good for you. The low and no sugar diet was big this decade with people focusing on giving up refined sugar.

With the introduction of the sugar tax and people becoming increasingly conscious about the addictive nature of something sweet, brands tried to cut down on some of the sugar in their products. Earlier this year, M&S introduced reduced sugar Percy Pigs and Cadbury brought out Dairy Milk with 30% less sugar.

Cauliflower rice, courgetti and boodles were all big this decade and although the trend has died down slightly (probably because we all realised cleaning a spiralizer is a bit of a nightmare), it’s still left its mark. You can still pick up bags of the lower-carb replacements in supermarkets.

Sure, courgette spaghetti is not a real replacement for pasta but if you want an alternative, you now have the option.

It’s also filled with probiotics to help with gut health.

Because a sugar-filled milkshake was not enough, someone at some point introduced a freakshake – a milkshake piled high with cream, ice cream, doughnuts and other sweet treats – and it left us all with one question – how do you even eat/drink it?

Dying everything from bagels to cake with many colours was a huge trend this decade but really, did it actually add anything other than a zero to the price.

Rainbow food was Instagram friendly but it tasted exactly the same as the effect is created with just food colouring.

A lack of plates

Pre-2010, food came on a plate, in a bowl or maybe on a board (if you’d ordered cheese). Fast forward 10 years and now when your food is served up at a restaurant, it could come in all sorts of ways. The Twitter account We Want Plates went viral in 2015 for its crusade against slates, tiny trolleys and even slippers, used as vessels for different foods.

And the account is still going, with some recent highlights including chips in a tiny dustbin and a meal served on an antler. Please, can the 2020s be the decade where we bring back the simple plate.

And finally, if we weren’t colouring our food with lots of colours, we were colouring it black. Charcoal was added to all sorts of things to create some striking stuff – but honestly, does anyone want their food to actually taste like coal?

MORE: Copy this mum’s adorable tradition to share more memories with your family in 2020

MORE: How to keep your pet safe from fireworks during New Year’s Eve 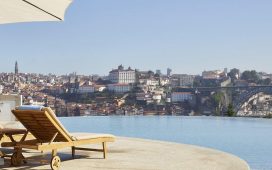