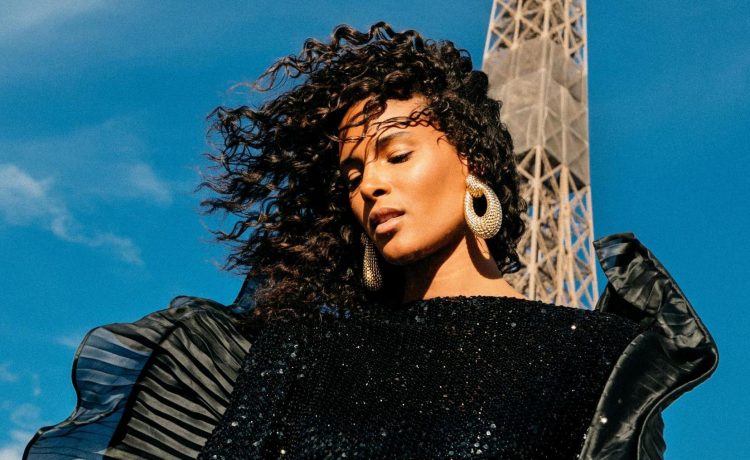 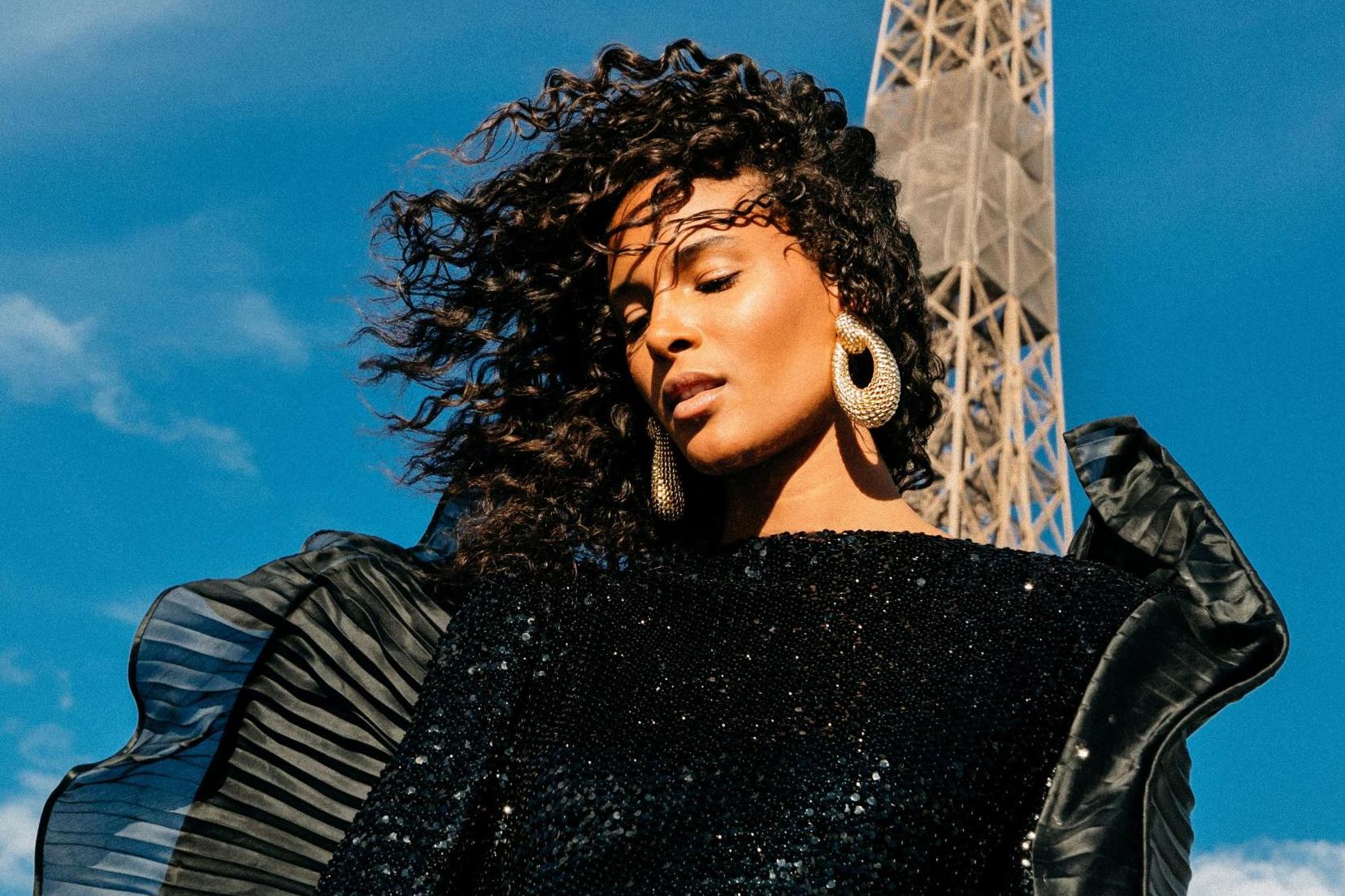 The pandemic has wreaked havoc with the fashion industry.

Sales have ground to halt, production processes have been disrupted, the decline of the high street has sped up and fashion weeks across the globe have been axed.

The industry has managed to adapt its IRL format of runway shows and FROWs with digital-only fashion weeks. After a successful online London Fashion Week which saw 3.5 million impressions on the site, the first-ever digital couture fashion week came to a close yesterday (July 8)

The two-day event looked markedly different from its usual state of frivolity and fabulous frocks, but brands deftly used the virtual celebration to showcase their ingenuity.

In Paris, Olivier Rousteing attempted to leverage the power of TikTok by planning to livestream a two-hour trip down the River Seine, where models populated the roof of a barge decked out in Balmain’s AW20 couture collection. Unfortunately, while the weather held out, the technology did not and after just minutes of streaming, the connection cut out, never to return.

Schiaparelli, meanwhile, kept it socially distanced by trading in handmade clothes for hand-drawn sketches as imagined by its creative director Daniel Roseberry in Washington Square Park, and Dior crafted a cinematic masterpiece in lieu of an IRL show entitled Le Myth Dior.

“We wanted to translate this dream in a film to remember the value of fashion – the creativity and this idea of artisan and craftsmanship,” the brand’s artistic director, Maria Grazia Chiuri commented, ahead of the launch.

Yesterday, Dutch luxury fashion house Viktor & Rolf showcased its couture collection which was as playful and fun as ever. Who could forget its collection last season which included slogan-embellished tulle gowns?

The brand then passed on the baton to Rihanna-approved couturier Guo Pei, who injected a healthy dose of feline fever via his autumn/winter couture collection, which saw a herd of giraffes, elephants and zebras brought to life via three-dimensional embroideries.

But the celebrations are far from over, as Valentino – which traditionally closes the haute couture presentations in Paris – will present its collection in a live-streamed performance from Cinecitta Studios in Rome on July 21. In order to whet the palette of eagle-eyed fans, the brand unveiled a mini film yesterday which was directed by revered fashion photographer Nick Knight and inspired by the modern dancer Loie Fuller.

Scroll through the gallery above for more of the best looks from AW20 couture fashion week.