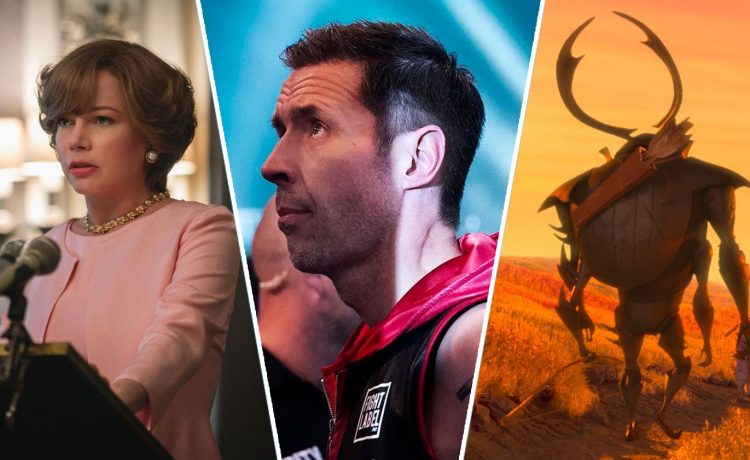 Some films may require a Sky subscription.

Never has a mission to the pub been so hard fought, the beers so deserved, so rightly won and satisfyingly drunk Ice Cold in Alex 12:00pm Sony Movies Action

Daughter-in-law of rapacious money hoarder struggles to convince estranged billionaire to pay his grandson’s ransom in this astonishingly true, ear-slicing tale All the Money in the World 9:00pm Film 4

Watch: Everything new on streaming in September:

The films premiering on Sky Cinema and Now TV in September

The best new films coming to Disney+ in September

Everything coming to Netflix UK in September

Everything coming to Amazon Prime Video in September

The Horror Movies That May Owe Their Existence To H.P. Lovecraft

Mad Max: Fury Road Director Insists There Was a Script Despite Rumors to the Contrary