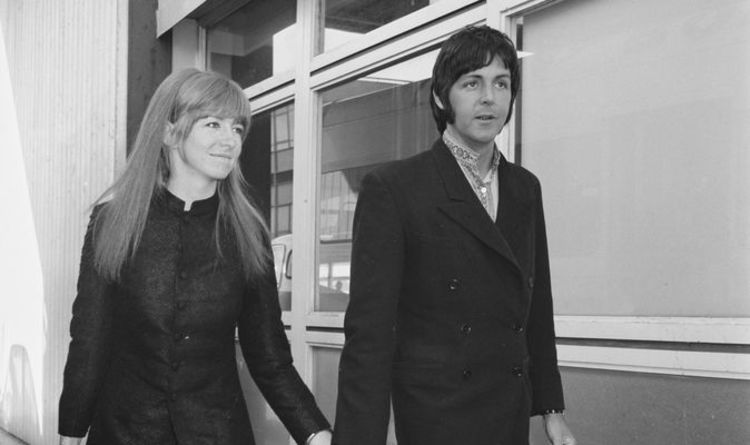 The friend who was stopping through the London film set was McCartney making his first journey to London.

“And I explained to him a little bit between shots, how it all worked. And then we all, Jane, and he and I, had lunch together. And it all went very well.

“And at the end of the lunch, I said: ‘Jane tells me you’re going to London. What are you going to be doing in London?’”

READ  Vampire Weekend: Father of the Bride review – a marriage of angst and optimism
Share on FacebookShare on TwitterShare on PinterestShare on Reddit
newsgrooveFebruary 21, 2021