NewsGroove Uk
NewsGroove Uk > Music > The Avalanches, We Will Always Love You, review: A miasmic love letter to the universe
Music

The Avalanches, We Will Always Love You, review: A miasmic love letter to the universe 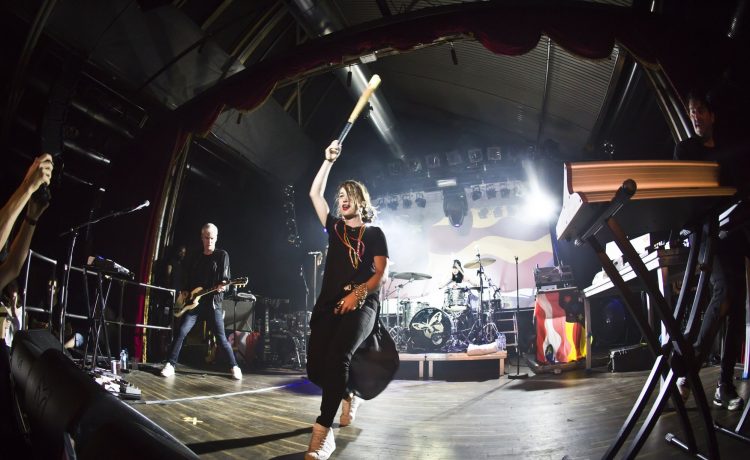 The Avalanches caused quite a stir when they returned in 2016, 16 years after their hugely successful debut made its way on to the dancier end of indie disco playlists everywhere. They’ve left it a little shorter between albums this time, but We Will Always Love You continues the Australians’ penchant for heavy sampling, spacey sounds and the odd hook, and there are gems among the wash of sound and myriad guests.

The spooky opener Ghost Story might have you thinking this is a concept album. And yes, I’m afraid it is – but not the one you might think from the first track. After a voice message from afar, you might be expecting some kind of meditation on grief or heartbreak; instead, the album is a love letter to the vastness of the universe. Take Care in Your Dreaming sounds like two songs dovetailing around one another, while a surprising highlight is Running Red Lights, a lovelorn twinkler sung by Weezer’s Rivers Cuomo with a verse from rapper Pink Siifu.

The record was inspired by Carl Sagan’s proposal to his partner in 1977, during which he recorded her heartbeat for an audio time capsule broadcasting the sounds of humanity into the vastness of space.

There is a tendency to hear a story like that, and be impressed solely by the weight of the idea. But it would be wrong to mistake that weight for greatness.

There is a lot to like on We Will Always Love You, but it feels bogged down, miasmic, sometimes even a little boring.

Perhaps the sameness is the point; that life repeats itself and we are all the same on an atomic level. But when you have the universe at your fingertips, why not go a little further?

READ  Joe Biden and Donald Trump Win Their Respective Primaries In Ohio
Share on FacebookShare on TwitterShare on PinterestShare on Reddit
newsgrooveDecember 10, 2020