Telegram down: Users complain messaging app not working as people rush from WhatsApp and Messenger 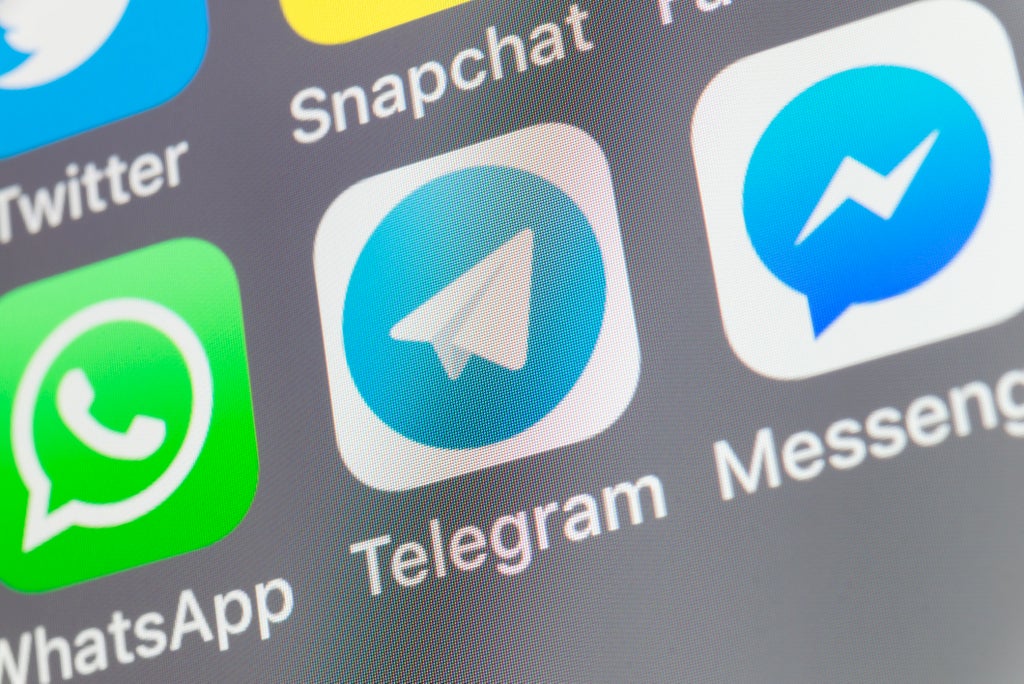 The Telegram messaging app is facing reported issues as WhatsApp and Messenger users flood across to it during the widespread Facebook outage.

With WhatsApp now down for hours, thousands of new users have signed up to Telegram at the same time, causing their app to slow down significantly.

The Telegram official Twitter account even cheekily referred to it as “the great migration from the green app to here” as it explained the issues it was facing.

“With all the new folks signing up, things are a little slow – it’s nice to have them, but all at once is a little much. Sorry!” replied Telegram Messenger’s Twitter account to a complaining user.

And they later added: “With so many users joining Telegram all at once today, things are a little unsteady. The team is trying to keep everything up. Hold on!”

WhatsApp, Instagram and Facebook, which are all owned by Facebook, completely stopped working shortly before 5pm (12pm EST). Other products that are part of the same family of apps, such as Facebook Workplace, also stopped working.

Visitors to the Facebook website simply saw an error page or a message that their browser could not connect.

The WhatsApp and Instagram apps continued to work, but did not show new content, including any messages sent or received during the problems.

“We’re aware that some people are experiencing issues with WhatsApp at the moment. We’re working to get things back to normal and will send an update here as soon as possible. Thanks for your patience!” WhatsApp said in a statement.

Telegram, which says that it has more than 500m users worldwide, also urged users to delete WhatsApp via its Twitter account.

“We’re aware that some people are having trouble accessing Facebook app. We’re working to get things back to normal as quickly as possible, and we apologize for any inconvenience,” the company tweeted on its rival platform.