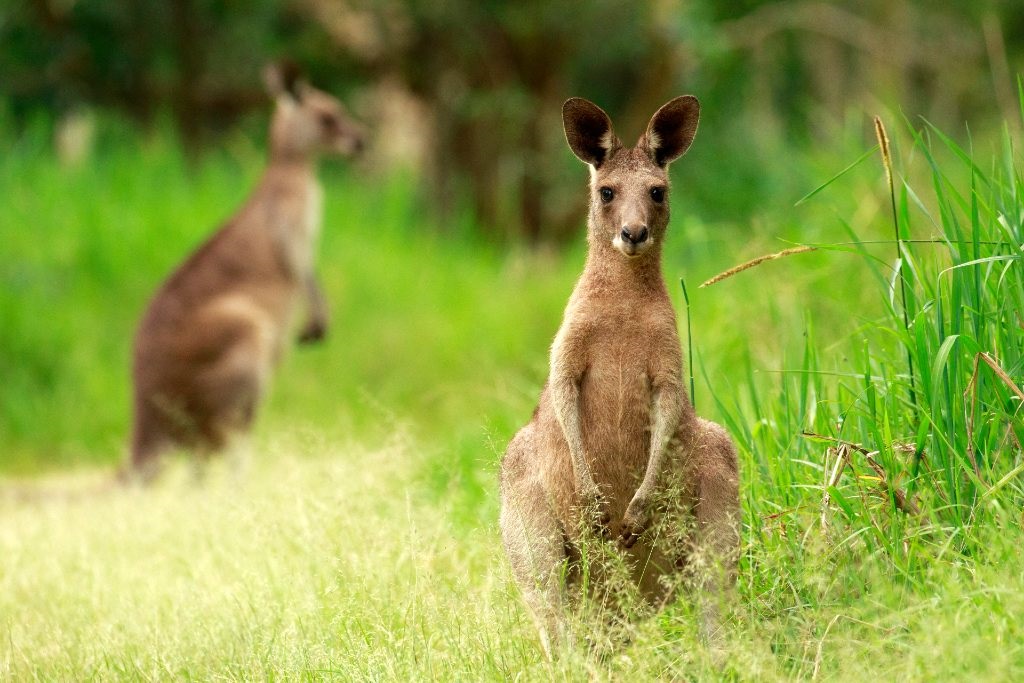 Sydney
– Two teenagers were charged on Tuesday over an alleged attack that left 14
kangaroos dead on Australia’s east coast in an act labelled “tragic and
senseless” by animal rescuers.

The
pair of 17-year-old boys were arrested after locals discovered the dead eastern
grey kangaroos, including two joeys, near Batemans Bay, about four hours’ drive
south of Sydney on Saturday morning, police said.

It is a tragic and senseless act that has left an indelible mark on our dedicated Mid South Coast branch volunteers who attended the scene, as well as the local residents.

Police
said they found the dead animals across two separate areas near the beachside
town.

A
member of the public discovered one surviving joey, which was nicknamed
“Hope” by rescuers.

“When
she got here, she was pretty much lifeless.”

“It
took about two hours to warm her up and to see any real signs that she was
going to survive.”

The
boys will face a children’s court on 22 November, charged with recklessly
beating and killing an animal.

We want to hear your views on the news. Subscribe to News24 to be part of the
conversation in the comments section of this article.