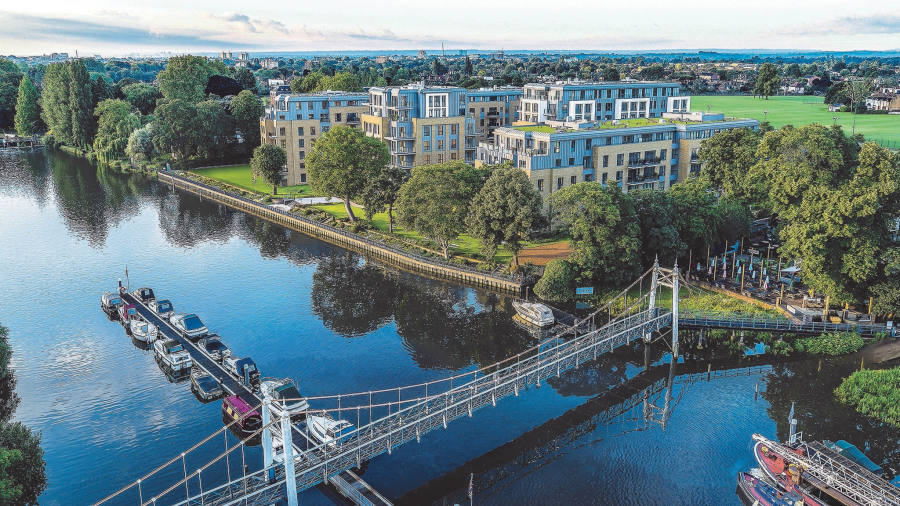 For Nicola Morris, owning a home in Teddington allows her family to enjoy splashing around on the river. The 38-year-old bursar moved to the London neighbourhood with her husband Nick and infant daughter Scarlett in 2015. Nick is an active member of the Teddington-based Kingston Royals Dragon Boat Club, which is also a social hub for the family.

Another big attraction is price. Teddington can claim to be the cheapest riverside spot in south-west London. Morris bought her three-bedroom house for £705,000. “It would have cost me £50,000 more in Twickenham, for a smaller home with no garden or parking,” she says.

The combination of riverside sports, a good range of family houses and the large parks nearby has meant that this stretch of the river has long appealed to families. “Generally speaking, there are more large family homes in Teddington than Twickenham,” says Daniel Hutchins of Savills’ Richmond office.

Until recently, Teddington had avoided the price falls seen in central London postcodes. Last year, the average second-hand sales price in Teddington hit £743,550, according to Land Registry data analysed by Hamptons International, almost exactly the same price as in 2017. In the first half of this year, however, prices appear to have dropped a little. Provisional data from the Land Registry show a 2.5 per cent decline on 2018 figures.

Robert King, of Jackson-Stops in Teddington, says many buyers prefer the area’s quieter streets to the congestion of Twickenham. Good local schools are another attraction. King says most of his buyers are young professionals about to start a family or those with a young child looking for a good local school. “Popular locations are very much governed by schools and catchment areas, with Collis School and St Mary’s and St Peter’s Primary the two most popular,” he says.

The relative peace may be under threat, however. The area is below the Heathrow flight path and noise and pollution levels are expected to increase if the airport’s new third runway, scheduled to open in 2026, goes ahead. During the government’s public consultation on the third runway, which closes next month, groups such as Teddington Action Group have been voicing their opposition.

Peter Denton, a 75-year-old retired TV producer who has lived in Teddington for 27 years, describes the period high street as a particular draw. “It has a lot of Edwardian architecture and the shops are overwhelmingly run by local traders which gives the area a different kind of feel,” he says.

In the past, several efforts to change parts of the façades of these attractive period buildings without permission have been repulsed, he says. “A couple of shops tried but were ordered with short shrift by Richmond council to return them to how they were,” he says.

Families looking to live directly on the waterfront will have to pay more. Savills estimates that homes within 100m of the river sell for, on average, 28 per cent more than those 1km away. Dunston says riverside homes in Teddington sell for around £1,000 per sq ft, roughly equivalent to values in Richmond Hill.

Welcome to a new newsletter for smart people interested in the property market and curious about design, architecture and interiors. Every Friday, in your inbox.

This is partly because of scarce supply and the fact that buyers tend to stay in riverside homes for longer. “Historically, there was just less building out here,” says Hutchins.

“The average Teddington buyers has lived in their home for roughly seven years; for homes on the river the period is typically between 15 and 20 years,” says King, adding that flats tend to come to market more often than houses. Several blocks of riverside flats were built in the 1970s and 80s, a few look a little tired today, agents say.

The latest, and plushest, is Teddington Riverside, built on the site of Teddington Studios where classic UK comedy series including The Benny Hill Show, Tommy Cooper and Morecambe and Wise were made. After the studios closed in 2014, a Singaporean developer bought the plot. Buyers in the 217-home development can enjoy an underground car park and a complimentary taxi for local trips to the shops or the station. The price of a three-bedroom apartment from developer Teddington Riverside is £1.98m.

Follow @FTProperty on Twitter or @ft_houseandhome on Instagram to find out about our latest stories first. Listen and subscribe to Culture Call, a transatlantic conversation from the FT, at ft.com/culture-call or on Apple Podcasts 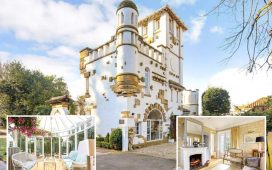 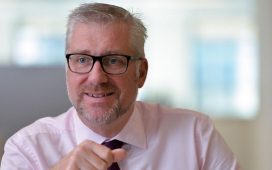