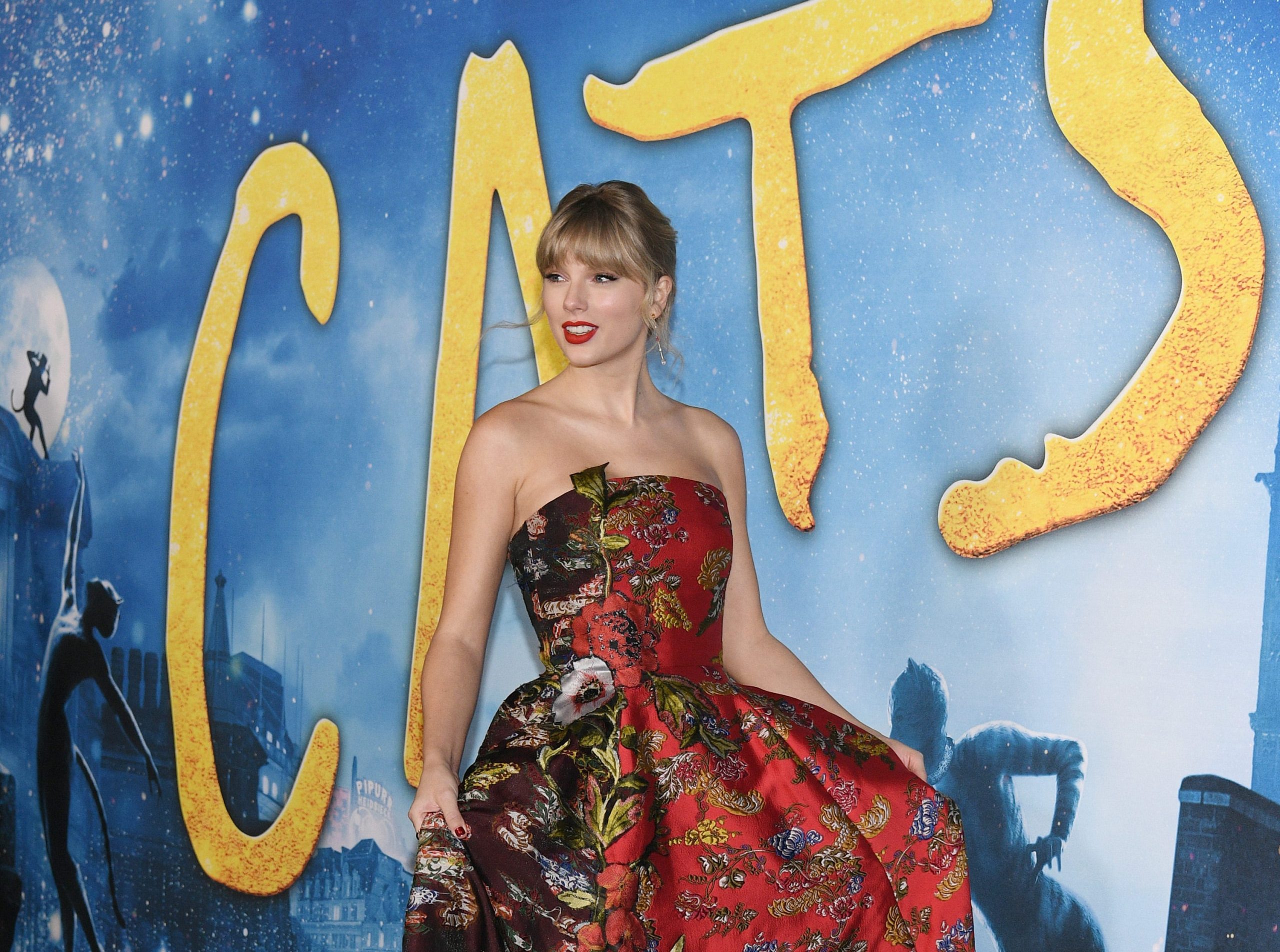 Taylor Swift nearly starred in another major movie musical before her appearance in “Cats.”

In an interview with Vulture, “Cats” director Tom Hooper recalled the casting process for the last movie-musical he worked on before “Cats”: 2012’s “Les Miserables.” Hooper revealed that years before he cast Swift as Bombalurina in the feline extravaganza, the pop star auditioned for the role of Eponine in “Les Mis.”

“I didn’t cast her, but I got very close to it,” Hooper said. “Ultimately, I couldn’t quite believe Taylor Swift was a girl people would overlook. So it didn’t quite feel right for her for the most flattering reason. But I knew she was curious to work on a musical.”

The role instead went to Samantha Barks, who had previously played Eponine on London’s West End.

Swift, who has appeared in movies like 2010’s “Valentine’s Day,” 2012’s “The Lorax” and 2014’s “The Giver,” was still on Hooper’s mind when he began pre-production on “Cats.” He presented her with concept art and a “10-second clip of a dancer with fur.” The “Lover” singer became the first person Hooper cast in the movie, Hooper previously told USA TODAY. 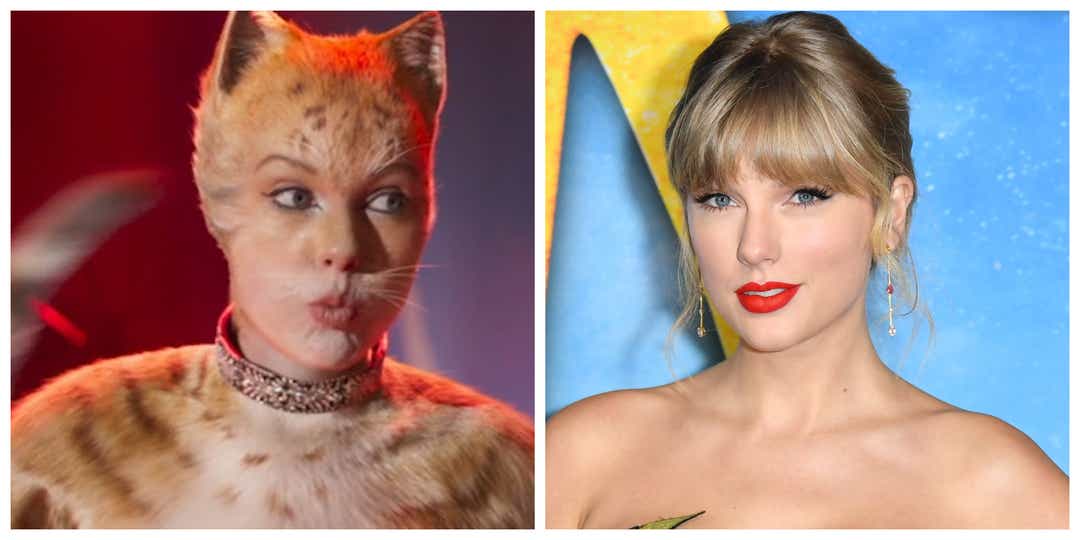 The ballad “Beautiful Ghosts” was co-written by Swift and original “Cats” composer Andrew Lloyd Webber for the film.

Like “Les Mis,” Hooper’s latest big screen musical also recorded songs live on set, rather than in the studio.

“She’s been a brilliant collaborator,” Hooper previously said of Swift putting on her songwriting hat for the movie. “I’m delighted to have her in this film.”