That’s right – not every duck wants to quack.

Scientists have recorded the first known instance of one that has learned to mimic human speech, with one in Australia – called Ripper – telling them: ‘You bloody fool’.

It seems like a joke, we know, but it has been documented in an official journal and recorded on tape.

Ripper is quite the vocalist, as he has also learned how to do an imitation of a door closing.

It is thought that he picked these up from a man who looked after him, in a similar way to how parrots learn to talk.

The musk duck was hand-reared from an egg found at the Tidbinbilla Nature Reserve near the capital city Canberra in 1983.

He was recorded doing his unusual trick in 1987, but research about it has now been authenticated and published in a special issue of the journal Philosophical Transactions of the Royal Society of London B.

‘These sounds have been described before, but were never analysed in any detail and went so far unnoticed by researchers of vocal learning,’ the authors said.

Previously, parrots and hummingbirds were the only birds thought to display this ability, though several mammals such as whales, dolphins, seals, bats and elephants can imitate sounds.

Researchers said they had also studied another musk duck who had imitated Pacific black duck quacks – a feat which is admittedly less likely to cause raised eyebrows for the average human.

The study authors said they are interested in which other species can learn to communicate from others, rather than just making noises instinctively, because it ‘provides important opportunities for comparative studies on mechanisms, function and evolution of vocal learning, which may also shed light on the mechanisms and evolution of vocal learning in our own species’.

They called for more extensive research into how well ducks can imitate sounds, as the current recordings are all from one person, PJ Fullagar.

He captured the duck swearing using a Sony Walkman cassette recorder and a microphone in July 1987.

Thirteen years later, he recorded the other duck imitating a different breed.

The study authors said they wanted more research into how old the ducks were when they learned to make the sounds.

‘It is not known at what age Ripper was transferred to an outdoor pond but it is most likely that he may not have been exposed to the door sound for more than a few weeks, quite early in life,’ they said.

‘Hence, at least some of the sounds imitated by Ripper were acquired at an early age, but produced when adult, suggesting early memorization of a vocal model.’

So, if you hear a bird swearing at you next time you had down to the duck pond, bear in mind that you might not actually be dreaming. 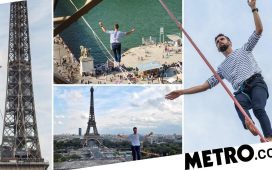 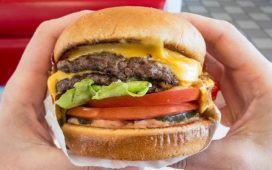 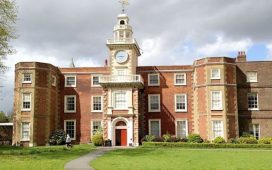 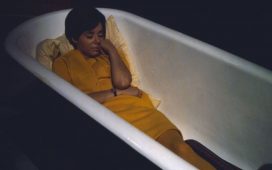 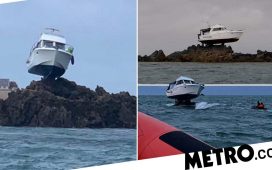