Sue Lyon dead: Lolita actress passes away at the age of 73 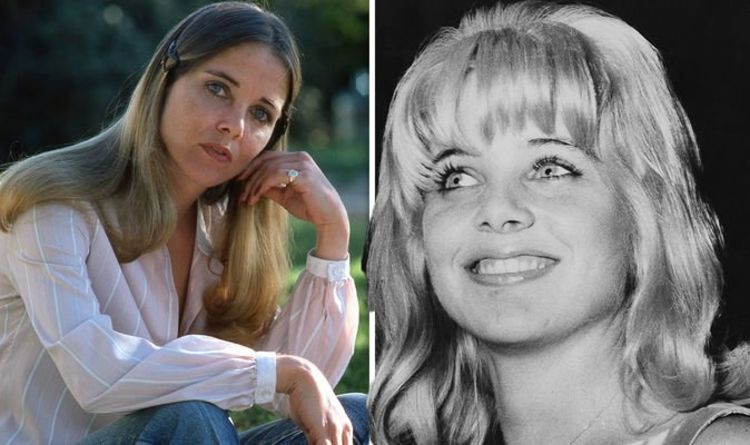 Sue Lyon, who was born in Iowa, US, died in Los Angeles on Thursday. According to the New York Times, the star “had been in declining health for some time”.

The actress starred in Stanley Kubrick’s 1962 film, Lolita, after landing the role when she was just 14-years-old.

Sue competed with 800 other girls for the part in the movie when she auditioned for the director.

The film version of the controversial book was about a middle-aged man who becomes attracted to a 12-year-old girl, played by Sue.

However, Sue expressed her desire to get out of the acting business as far back as 1967 and wanted to get involved in education instead.

She once told The Pittsburgh Press: “I’d like to teach school and I’d like to get married and have children.”

Her marriage to Cotton in 1973 hit the headlines, as he was incarcerated for second-degree murder and robbery at the time.

They tied the knot in a conference room at the Colorado State Penitentiary.

When Sue announced their divorce the following year, she explained the effect the marriage had had on her career.

“I’ve been told by people in the movie business, specifically producers and film distributors, that I won’t get a job because I’m married to Cotton,” she said.

The Hollywood star is survived by her daughter Nona, who she shared with her ex-husband Roland.