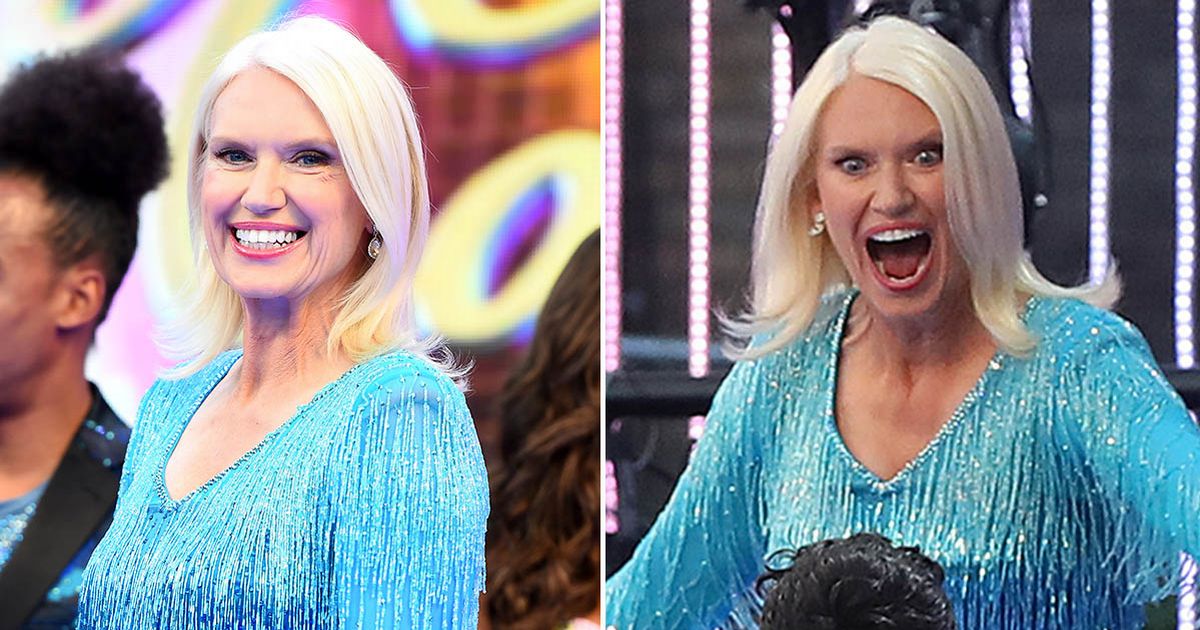 Anneka Rice’s Strictly journey has gotten off to a shaky start.

It has been reported the TV host endured a disastrous fall, and she is currently seeking medical help to overcome the aliment.

The 60-year-old explained to The Sun, she has been regularly visiting a physiotherapist in order to be fully fit in time for start of the programme – set to air at the start of September.

Anneka opened up about the tumble during a chat with the publication at the launch night earlier this week, and admitted the accident is “holding her back”.

The fall happened when she slipped down a hill during a walk.

She said: “I fell badly on a very wet grassy slope. I have been in physiotherapy for that so haven’t done what I needed to do.

“It’s getting better but it’s meant I haven’t been able to do the ‘all singing, all dancing’.

She added: “It’s slightly holding me back.”

Anneka is the oldest contestant taking part in the 17th series of the hit dancing show, but jokingly admitted she feels “so awkward about dancing”.

And bets have already been placed on who will be the first voted off.

Things are not looking for BBC Breakfast’s Mike Bushell as Coral Bookmakers had the host to be the first contestant to cha cha cha their way off the dance floor with odds of 3/1.

Elsewhere, football pundit and former player Alex Scott looks like one of the front-runners to end up in the final.