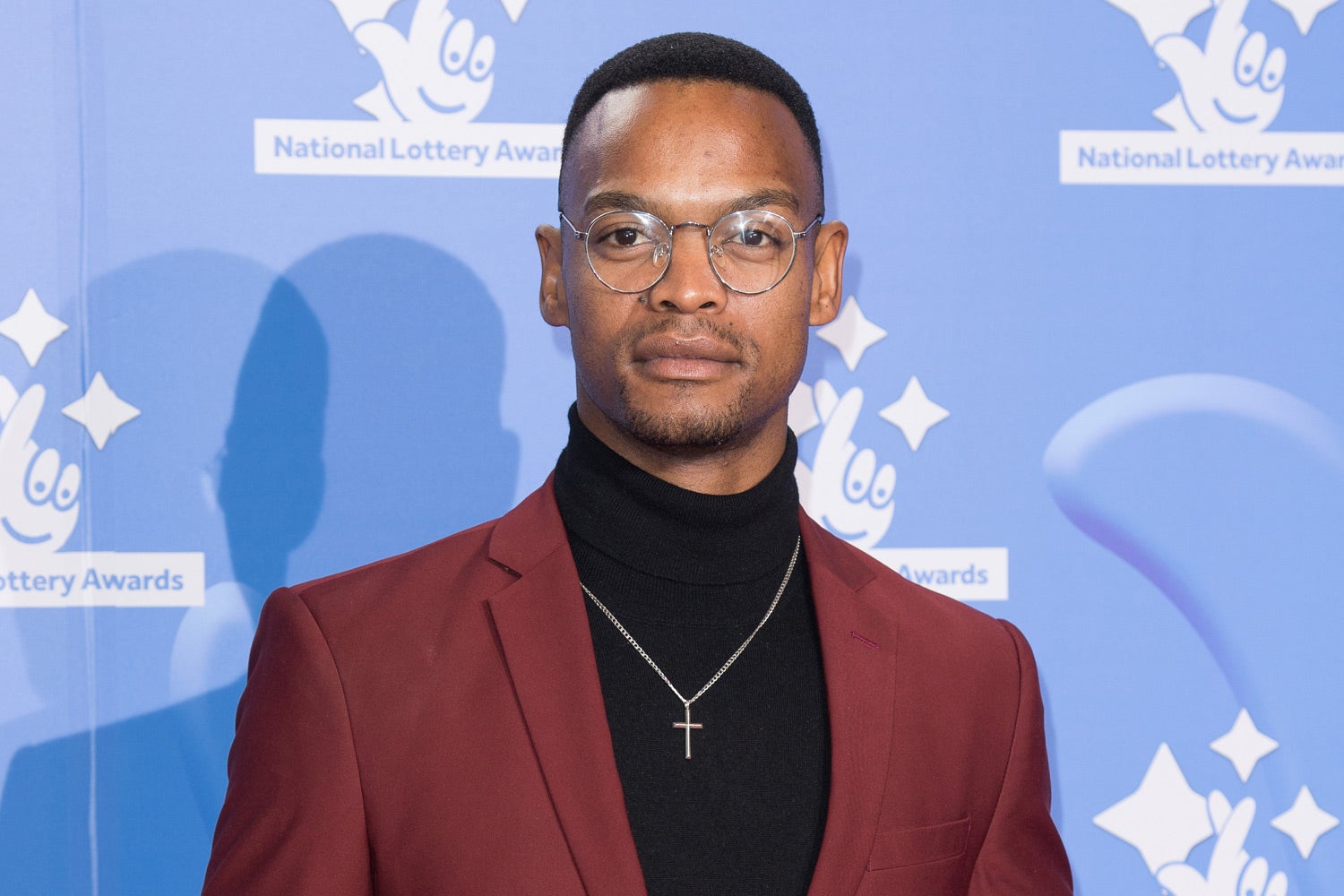 The 32-year-old grew up in South Africa, which he describes as “a country where homosexuality was frowned upon” and in a new interview, he discusses a horrifying moment which saw a fellow pupil come towards him with a baseball bat.

He told the Sun: “This happened in school, a fellow pupil. I was ­terrified. All I can remember was asking, ‘What have I done? What did I do to you?’ He said, ‘Well, you’re a f****t and disgusting’.

“We ended up physically fighting because when somebody comes at you with a baseball bat, I don’t think you can just stand there.

“It was more jealousy — I was never there at school as I was usually away ­ dancing in competitions.”

“He was not a fan of me — he was punishing me for the fact that I am what I am,” Johannes concluded.

The dancer joined Strictly last year but 2019 marks the first time he has been paired with a celebrity.

Sadly after failing to impress with their Cha Cha, Johannes and ex-Corrie actress Catherine Tyldesley exited the competition on Sunday night.

Describing Johannes as her “best friend”, Catherine said after their last dance: “I’ve loved every second, this man has changed my life.”

Johannes added: “I want to say thank you to this woman. She has been a light for me.

“Thank you for accepting me for who I am and for showing me joy every day. Thank you.”

Johannes will still take part in group dances during the remainder of the series.