Astronomer Dr David Whitehouse told Sky News how the white dwarf star appears to have planets orbiting it, with one which appears to be the correct distance from its heat to be in a “habitable zone” which could mean water is on its surface that could indicate extraterrestrial life.

Dr Whitehouse said: “This is an extremely exciting observation because it is a white dwarf star.

“White dwarf stars are not like our sun, but it is what our sun will become.”

He explained how in the future, the sun in our solar system will change, firstly by expanding to become a red giant.

In this process, it will destroy the Earth and then Then it will collapse down become a white dwarf.

Dr Whitehouse said it was therefore “puzzling” to see a this latest star in its white dwarf phase with “debris around it”.

He said this is because these debris, which are planets, should have been destroyed and swept away during its red giant stage, “so that is a puzzle.”

He went on: “But what is even more surprising, when you see the light from this White Dwarf, and it is slowly fading, you see sixty-five clumps of material orbiting this star, which is strange in itself.

And in an astonishing revelation, the astronomer said how this fading white dwarf star is in place because of the “gravity of a planet”.

It is this planet, he claimed, which ”could be at the right distance from this star to be able to support water.” He stressed how this is a “strange, unusual, unexpected and fascinating system” which he has not seen before.

Pressed whether the planet in question could be home to extraterrestrial life, Dr Whitehouse revealed it is in fact situated a “habitable zone”.

He explained how this is not uncommon in astronomy as experts in the field have identified many planets which could support life. But he did note the conditions of the planet can be worked out from its distance and brightness of its own star, which is acting as its sun.

The Space expert added: “If it were possible to have liquid water on its surface, and this is one of those habitable planets, and since the only life we know is on planet which depends upon liquid water…

“Finding an object which is orbiting a star, where the temperature is similar to Earth, where there is liquid water, is not saying there is life there.

“But it is saying the conditions are suitable that you could start thinking that life could have started there in the same way it started on our planet.”

Asked what the next moves could be if there is a hint of life on the planet, Dr Whitehouse said astronomers will want to turn “many different types of telescopes” towards it to investigate further.

And in an astonishing suggestion, he said scientists may even want to use radio telescopes in the hope of detecting a “signature beacon from an extraterrestrial civilisation”, while this was “a long shot”, he said it was “worth having a look” just in case.

He added how the next stage would be determining the nature of the atmosphere on the planet, be it complex or simple, in order to understand whether life really is sustainable or not. 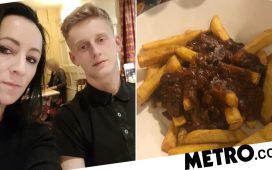 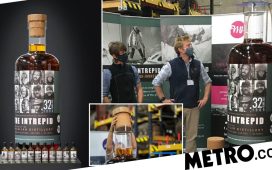 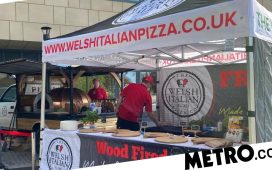 This 830-million-year-old crystal might contain life. And we're about to open it 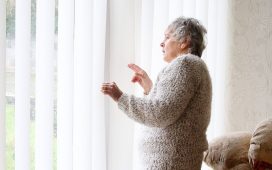 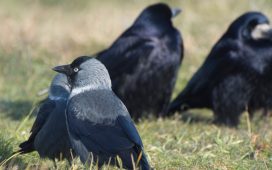 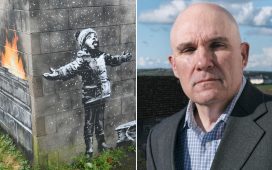 Welsh local councillor resigns after repeated allegations that he is Banksy 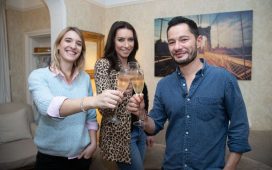 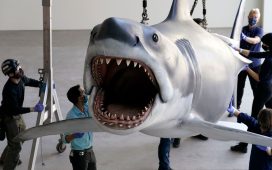