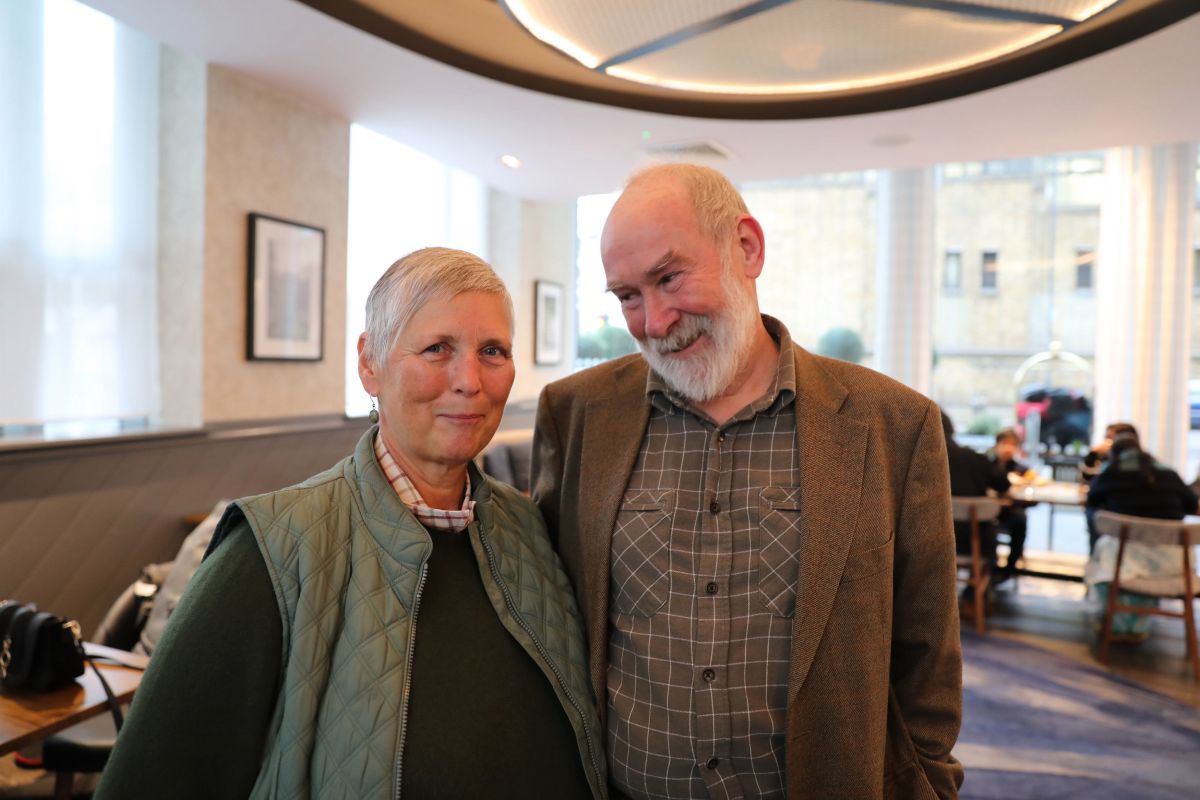 DIFFERENT sex couples will be able to have civil partnerships for the first time today under a change in the law.

But it left some male/female duos frustrated they could only mark their commitment to each other by traditional marriage.

The law change means all couples in partnerships have the right to the same tax benefits, pensions and inheritance rules and parental responsibility for kids as married people.

A series of opposite sex civil partnership ceremonies are planned for today.

Julie Thorpe and Keith Lomax, of West Yorks, who met more than 30 years ago on New Year’s Eve, are “thrilled” at the prospect.

They added: “Now, we can celebrate our love in a new, modern and inclusive way”.

And Ann Chamings and partner John Eccles — together for 43 years — will tie the knot at Hastings Town Hall today. The East Sussex pair helped push for the change in the law.