Steve Cooper: Nottingham Forest's promotion hopes will not be derailed by Bournemouth defeat

Tuesday’s loss denied Forest a shot at automatic promotion, leaving them to go through the play-offs if they are to end their 23-year top-flight absence.

It will be the Reds’ first Championship play-off campaign for 11 years.

“It’s recovering from setbacks that define you, and that is what we have to make sure we do now,” Cooper said.

Kieffer Moore’s late goal for Bournemouth sent the Cherries back to the Premier League at Forest’s expense, in a game that the Reds needed to at least draw to stand any chance of going straight up on the final day.

Forest were also controversially denied a penalty when striker Sam Surridge was wrongly adjudged to be offside before he was brought down by goalkeeper Mark Travers as he tried to round him in the first half.

It was an incorrect decision that Cooper said referee Stuart Attwell and his assistant apologised for after the game.

“We accept that it’s disappointing, but we move on,” Cooper told BBC East Midlands Today.

The showdown between the second-placed Cherries and Forest, in third, was a game of high stakes for two sides that have had vastly different seasons.

Bournemouth have occupied the automatic promotion places for the majority of the season, while Forest’s worst start to a campaign for more than a century saw them spend 46 of the first 52 days of the season in the relegation places.

When Forest beat Huddersfield on 18 September for their first win – a victory secured under caretaker Steven Reid – the East Midlands club were bottom of the table and 14 points adrift of then leaders Bournemouth.

Under Cooper, who took over from Chris Hughton in September, Forest have picked up more points that any other side.

Cooper said recovering from such a poor start to go on to nearly gatecrash the race for automatic promotion is something the Reds should celebrate.

“We were 18 points behind them at one stage,” Cooper told BBC Radio Nottingham. “To think we have got into the position we did, we should take a lot of heart from that and from how we played.”

When asked about not letting defeat derail Forest’s promotion ambitions, Cooper replied: “It won’t. We will get back to work and carry on.” 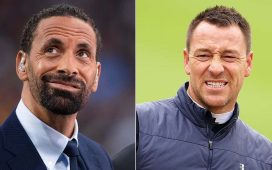 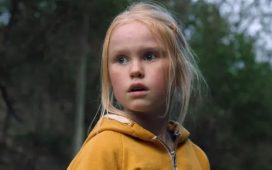 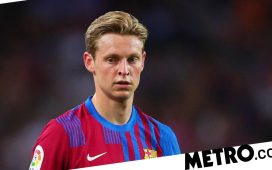 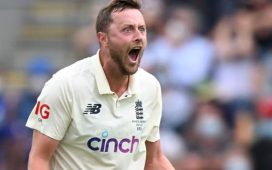 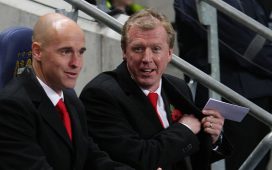 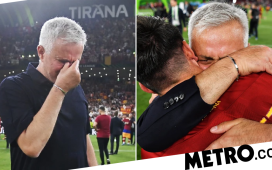 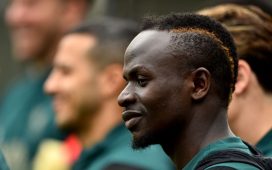