The Bridge Crew Saves the Day

This was another excellent episode for Team Bridge Crew, who use their relative freedom on an occupied Discovery to sabotage the ship’s nacelle, dropping the ship out of warp and allowing the Federation and its allies to catch up. The Bridge Crew does so believing that it will be a suicide mission, as Osyraa has cut off life support to the lower decks of the ship, and they only have one oxygen tank amongst them. It’s Joann, who apparently has very impressive lung capacity, who manages to complete the mission (with an assist from one of those little DOT-23 droids), taking the oxygen tank and leaving her friends to die (per their request). “I love you all,” she tells them, which would have been solid last words. However, once Michael regains control of the ship, she is able to restore life support to the lower decks before her friends/co-workers die. So that’s good.

Are Keyla and Joann Together?

These two have always been depicted as especially close, and the season finale had me wondering yet again if these two might be romantically linked. “You’re alive.” “So are you.” This is their conversation post-nacelle explosion. There are other people there who are also unexpectedly alive. We see them embracing shortly after. I don’t support the cultural reenforcement of romantic relationships as more important than platonic ones, but I do wonder what the nature of this relationship is. Generally, I hope both characters—and their dynamic—get more screen time in Season 4.

Of course dropping the ship out of warp is only part of the solution. The Discovery crew also has to regain control of the ship. This is Michael’s mission. With some help from Book, and via a very cool sequence in the backend of the turbolift, Michael is able to make it to the ship’s data core. She manages to get rid of Osyraa’s goons, but Osyraa gets the upper hand in the fight, literally pushing Michael into the data core. It looks like it might be the end for Michael (though I doubt any viewer actually believed it would be), until shots fire from within the core, taking Osyraa out once and for all.

Michael emerges from the ship itself, telling the Season 3 antagonist: “Unlike you, I never quit.” As a post-murder tagline, it’s not a great one—especially because Osyraa didn’t really seem to be quitting so much as losing in this moment—but the imagery that accompanies it, of Michael literally merging with Discovery to take Osyraa out, is thematically-rich. This has been a season of Discovery really evolving as a character in their own right, and it was nice to see the ship itself have a hand in the crew regaining control of the ship.

Book Can Pilot the Spore Drive

In one of the most game-changing moments of the season, the Discovery crew figures out that, because of ability to communicate empathically with plants and animals, Book can pilot the spore drive. They bet the farm on the conclusion, too, jettisoning the warp core while within Osyraa’s ship Viridian. Book is eventually able to figure out how to jump, but they barely make it away in time. While this was a cool moment in the episode, it is a much cooler reveal for what it might mean moving forward. Book has expressed an interest in joining Starfleet, but it hasn’t been clear what his role in the fleet or on the Discovery might be. His ability to pilot the spore drive certainly makes him invaluable to the Discovery and to the Federation as a whole. 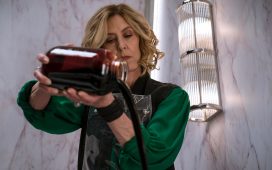 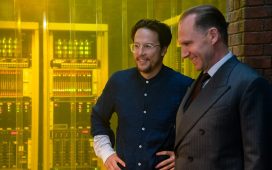 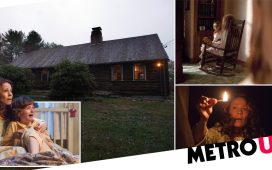 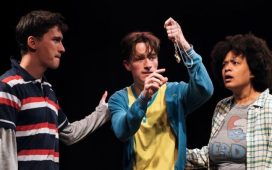 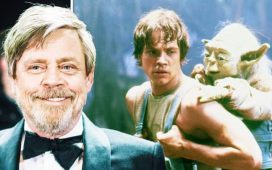