Spotify reveal the most streamed songs of the summer 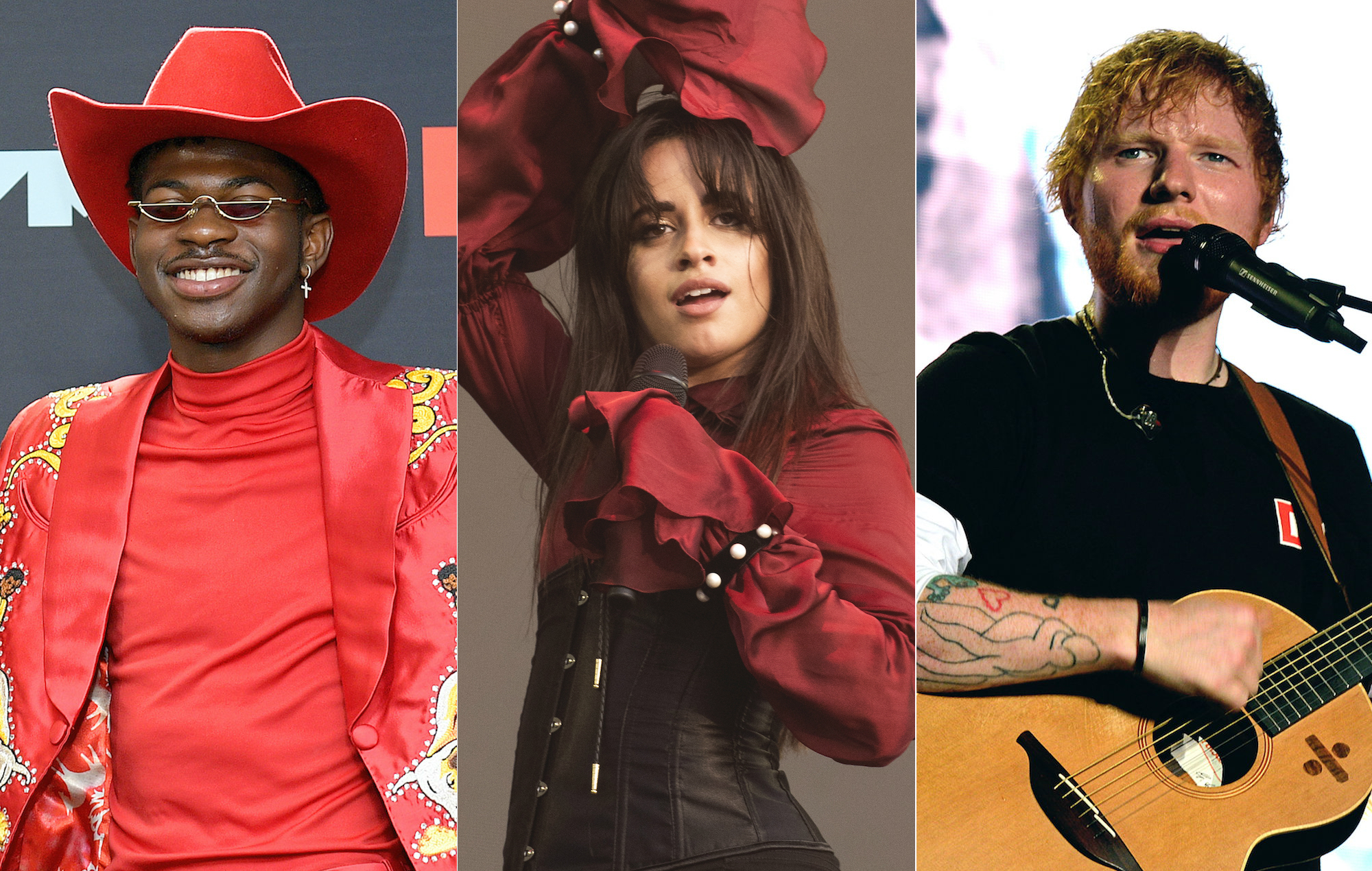 Spotify have revealed the most streamed songs of the summer on the streaming platform, featuring some big names.

The data was calculated from songs streamed on Spotify between June 1 and August 20 2019 and reveals the most listened to songs both globally and in the UK.

Shawn Mendes and Camila Cabello’s new collaboration ‘Señorita’ topped the global list and came second in the UK. Justin Bieber and Ed Sheeran’s ‘I Don’t Care’ did the reverse, coming in at number one in the UK and number two globally.

Sheeran featured twice more in the top 20 songs streamed in the UK, with his Khalid collaboration ‘Beautiful People’ coming in at number five and the Chance The Rapper and PnB Rock-featuring ‘Cross Me’ at number seven.


The most-streamed songs of the summer in the UK were as follows:

The most-streamed songs of the summer globally were as follows:

Earlier this summer, Spotify appeared to be teasing a return from Rihanna as fans wait for her highly anticipated ninth album. After the musician followed the platform on Instagram, they shared a photo of the star and a photo of her single ‘Where Have You Been’ on their Instagram Story.