Spend and enjoy your wealth while you can 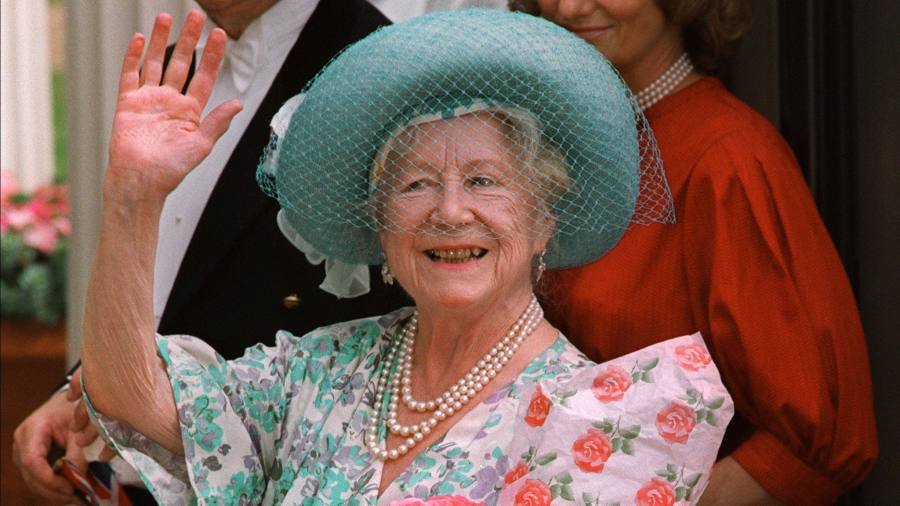 Every part of the advice I give is interconnected, because dealing with an individual’s financial situation is a complex business. To me, this is the reason I am still in a job, 20 years after first giving advice — and what makes it such an interesting job.

When I meet people and they find out what I do, they generally ask me three questions, in no particular order: “What should I do with my pension?”, to which the answer is there are hundreds of possibilities (see my previous column); “Where are the smart people putting their money?” and “What should I do about inheritance tax?”

The answer to the second question is diversify, and if it looks too good to be true then avoid it.

Although I get asked about pensions more often than anything else — and successive governments have kept me in a job for 20 years through their incessant tinkering with the pensions regime — the issue that obsesses people more than anything else is inheritance tax (IHT).

Why is this? Well, I think people are upset about the same pound being taxed multiple times. You earn some money and you pay national insurance and income tax. When you have invested your earned, taxed income you pay dividend, income or capital gains tax on the proceeds. Then when you die, the government wants 40 per cent?

IHT is actually a relatively small earner for HMRC, but is such an emotive subject that many individuals end up tying themselves in financial knots rather than pay 40 per cent to the government.

When it comes giving advice on IHT, I don’t have a silver bullet, and any simple, catch-all answer I could give is unlikely to stand up to reality. I often think of a 90-year-old client I had many years ago, who said: “I do not negotiate on anything, as every pound I spend I now save 40 per cent.” That is always the first solution I discuss: spend it and enjoy it.

But once you have saved and been prudent all your life, suddenly spending is a difficult trait to adopt.

The first part of the answer to the inheritance tax question is simple: look after yourself first, then worry about the next generation.

After you have looked after yourself, the second part is to consider gifting. You can gift as much as you want, to whomever you wish, as long as you live for seven years, at which point it is outside the estate. Many people think they can only give £3,000 a year. If you trust the person you are giving the money to then, ironically, you don’t need a trust.

After these first two parts, the rest of the answer becomes more technical, so most people seek advice.

There is an old joke about a mother who said to her daughter: “I have enough money to live comfortably for the rest of my life — as long as I die next Tuesday.” I use this as it highlights two important issues.

First, before you tackle IHT, do you have enough money to live comfortably for your remaining days, including the costs of long-term care? Second, no one knows when they are going to die. But to make financial plans we have to assume a certain age, usually 90-100.

READ  Spring clean your finances with these top tips for saving money — plus win £50,000 in our raffle

If you have worked out that you have sufficient capital, you may want to pass on money in the most tax-efficient manner. That raises a series of questions about possible IHT solutions. Should I put money in a trust? How much should you gift? When? To whom? How? How often?

Is it a chargeable lifetime transfer (CLT) or a potentially exempt transfer (PET)? Have any other gifts been given or trusts set up in the past 14 years (yes, 14 years), discretionary or bare trusts, loan trusts, discounted gift trusts, or nil rate band trusts? Do you have whole of life assurance? Should you gift to charity? What about a long-term care home? Should you set up an excess income trust? The list is endless.

Another common question is, what if I just go and live abroad, move all my money there and change my domicile? The subject of domicile is a complicated one, but the first consideration is a practical one. While I am not sure how the Inland Revenue would track you down, if you were to change domicile but still wanted to be able to leave money to children in the UK, rules about the source of funds would catch you out.

HMRC could also check to make sure you really have changed domicile. Doing so is difficult as you have to sever all ties with the UK. While there are few famous cases about domicile, my favourite is that of Richard Burton.

The actor claimed he had severed all ties to the UK when he moved to Switzerland in the 1950s. He made a big deal about it, so HMRC spent some time investigating him. They were running out of options when they found one chink in the armour. He was buried with a Welsh flag and poems of Dylan Thomas and as such had not “severed all ties”. An invisible thread became visible — and HMRC asked for its 40 per cent.

The Queen Mother gifted property into trust eight years before she died, a move that was considered bold planning at the time. Having lived to receive her centenarian letter from her daughter, she had, in passing, survived the seven years, so the gifts were outside the estate. So you are never too old to start planning.

Spend, gift, plan and do not tie yourself in financial knots. Make sure your affairs are in order, all your beneficiaries know and understand the details and they accept the inheritance planning you have undertaken.

But more than anything, enjoy your wealth while you can.