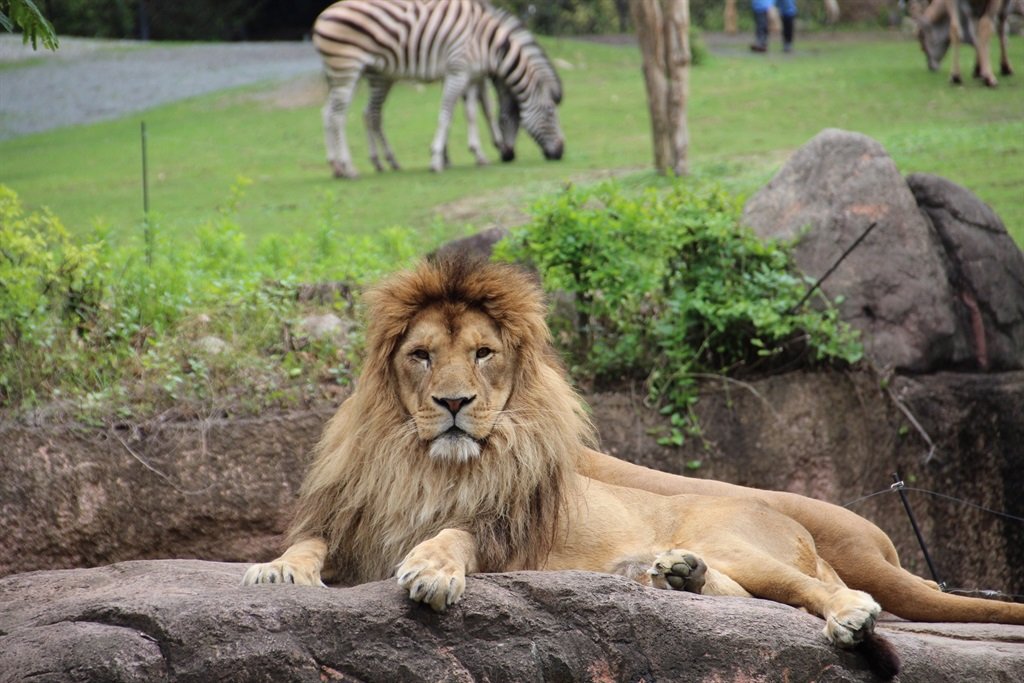 Big cats caged in zoos are at risk of catching Covid-19 from their keepers, a study said on Tuesday.

Research led by scientists at the University of Pretoria found three lions and two pumas fell ill with coronavirus – and the clues point to infection by their handlers, some of whom were asymptomatic.

The investigation was launched after three lions at an unnamed private zoo in Johannesburg fell ill last year with breathing difficulties, runny noses and a dry cough.

One of the three developed pneumonia, while the other two recovered after experiencing milder symptoms.

As the signs were similar to coronavirus among humans, the animals were tested for Covid-19 and it came back positive.

To establish the source of the infection, 12 zoo workers, who had had direct and indirect contact with the animals, were then tested, five of whom tested positive.

Marietjie Venter, a professor of virology at the university, said:

This data suggests that SARS-CoV-2 was circulating among staff during the time that the lions got sick, and suggests that those with direct contact with the animals were likely responsible for the reverse zoonotic transmission.

Genome sequencing on viral samples taken from the humans and the animals found that the lions had become infected with the Delta variant of Covid-19, which was circulating in South Africa at the time.

A year earlier, two pumas that had exhibited signs of anorexia, diarrhoea and nasal discharge also tested positive for Covid-19.

They were treated and recovered after three weeks.

A PCR test of the pumas’ faeces at the time confirmed the presence of Covid-19.

When the scientists tried later to do genetic sequencing, there was insufficient viral material left to determine which variant was to blame.

The assumption, however, is that the pumas fell ill after being infected by humans.

The research appears in a peer-reviewed, open-access journal, called Viruses.

Team making 12,000-mile trip to save nine lions from Ukraine