Sotheby’s to auction painting behind memorable artist vs patron spat 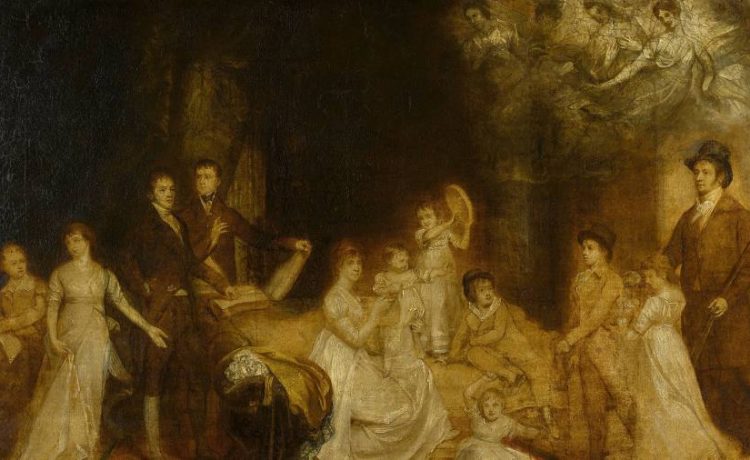 The painting behind one of the most extreme examples of a breakdown in relations between a society artist and his patron is to be sold at Sotheby’s after remaining untouched in the collection of the Mountbatten family for nearly a century.

The harmonious domestic scene depicted in the oil sketch painted in 1800 gives little indication of the tensions that developed between its creator, the American artist John Singleton Copley, and Sir Edward Knatchbull, the wealthy Tory politician who commissioned him.

When Knatchbull asked Copley to paint a portrait of his second wife and 10 children, the landowner naively imagined it would take a month to complete. In the event, it took three years and ended in public embarrassment, acrimony and legal arbitration over the artist’s fee.

Copley, an American artist who was attempting to revive his flagging career in Britain, had conceived a plan for one of the biggest conversation pieces ever painted, at about 10m wide. But his slow pace and his paymaster’s constant demands for changes caused problems to pile up.

With fond memories of his first wife, Knatchbull wanted her included. Copley took the unusual decision to depict the woman as one of a group of angels gazing down upon the family.

Mark Hallett, director of the Paul Mellon Centre, said William Hogarth and other artists of the era had sometimes included dead people in their portraits, particularly if a family member had died during the period in which it was being painted. But Copley’s problem was more complicated.

“Throughout this period there are instances of figures of deceased people being inserted into family paintings as if they’re still alive, but you don’t get portraits where the old wife and the new wife are present in the same space. Copley clearly had a challenge to incorporate portraits of these women,” he said.

When the second wife died two years later and Knatchbull married again, he insisted the second wife be added to the heavenly onlookers and her place in the family scene be taken by the third.

As Copley was nearing completion, his patron decided his pregnant wife’s child, when it appeared, should also be part of the picture. The artist spent so much time reworking the painting at the family home that Knatchbull’s youngest daughter mistakenly called him “Daddy”, according to US historian James Thomas Flexner.

Copley hoped the unveiling of his monumental work would cause an artistic sensation. It did, but for the wrong reasons. At a private showing ahead of its public display, Knatchbull was mortified to find people openly laughing at his angelic wives hanging from the sky.

Furious, he had the painting taken down and ordered Copley to paint over the floating group before cutting the work into three separate pieces. Later, Knatchbull wanted to cut his fee, forcing a legal dispute he lost after the artists’ friends and colleagues backed his account.

Julian Gascoigne, Sotheby’s senior specialist for British paintings, said: “This is probably the most exaggerated case I’m aware of of the often fraught relationship between the society portraitist and patron in the early 19th century.”

The oil sketch is the last remaining record of Copley’s original grand conceit. It is now among a series of items being sold from the collection of Patricia Knatchbull, Queen Victoria’s great-great-granddaughter and the daughter of Earl Louis Mountbatten, the last viceroy of India. It carries an estimate of £60,000-£80,000 and will go under the hammer on Wednesday at Sotheby’s London headquarters. 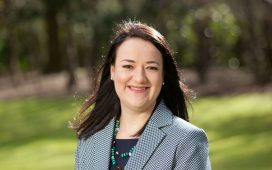