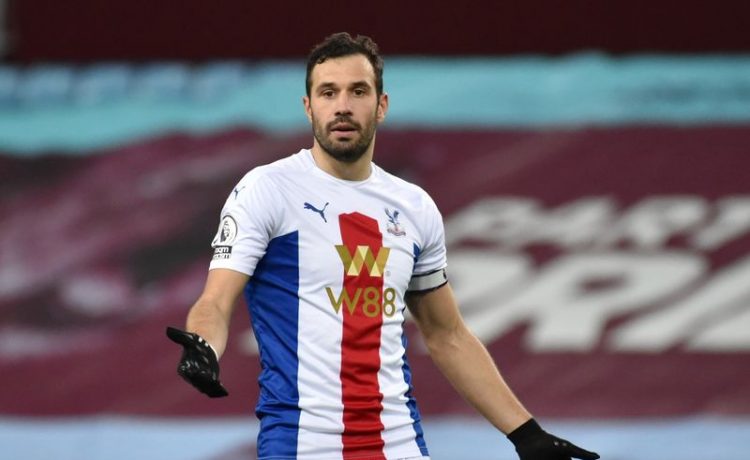 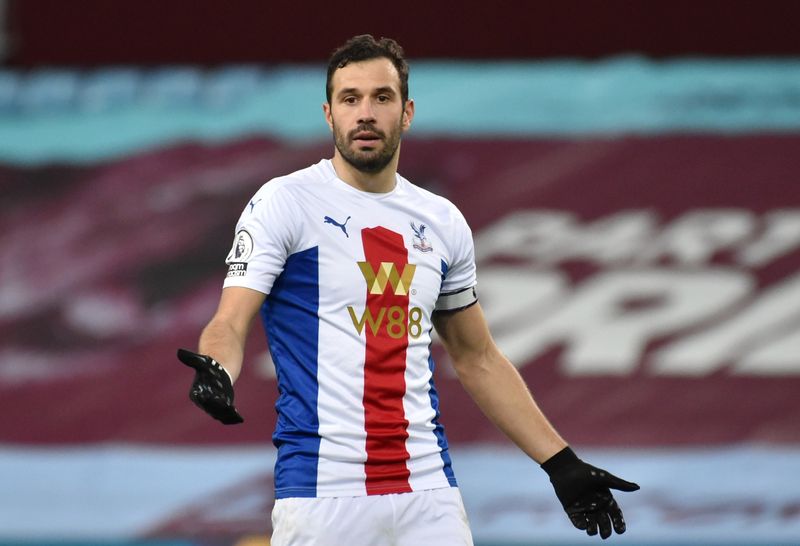 (Reuters) -Crystal Palace manager Roy Hodgson expressed disappointment in captain Luka Milivojevic after the player appeared to breach COVID-19 guidelines on New Year’s Eve by attending a party, but said he would not be stripped of the armband.

The Serbian midfielder joins a growing list of footballers found to have ignored the guidelines over the New Year’s period, including Manchester City full back Benjamin Mendy, who has reportedly apologised for a similar breach.

Social media pictures showed Milivojevic and Fulham striker Aleksandar Mitrovic at a gathering with at least seven other adults on New Year’s Eve.

Under British government guidelines set on Dec. 19, those living in Tier 4 regions, which includes London where the clubs are located, are not allowed to mix with others outside their own household.

Milivojevic played in Palace’s 2-0 win over Sheffield United on Saturday after testing negative for the coronavirus.

“I know about it and obviously we condemn it,” Hodgson told reporters after the game. “We’re upset, it doesn’t do the image of the club or Luka any good … We know he didn’t put the other team at risk because he’s been cleared by the Premier League to play.”

“But it’s not a question of risks here on this football pitch. The risks come when people break government guidelines.”

“This is a breach of government guidelines, which we didn’t want to happen, But for that to impact on him playing and the captaincy? No.”

Mitrovic’s Fulham, whose games against Tottenham Hotspur and Burnley were postponed due to COVID-19 cases within their camp, said the player was aware of the club’s disappointment and of the standards that were expected of him.

City’s full back Mendy has apologised for flouting COVID-19 regulations by hosting a party on New Year’s Eve attended by at least three people outside his household.

“Ben accepts that this is a breach of protocols and is sorry for his actions. Ben has had a COVID test and is liaising with Manchester City about this,” a spokesperson for Mendy told the Sun.

Mendy’s action came three days after City’s game at Everton had to be postponed following a surge in infections among players and staff of the Manchester club.