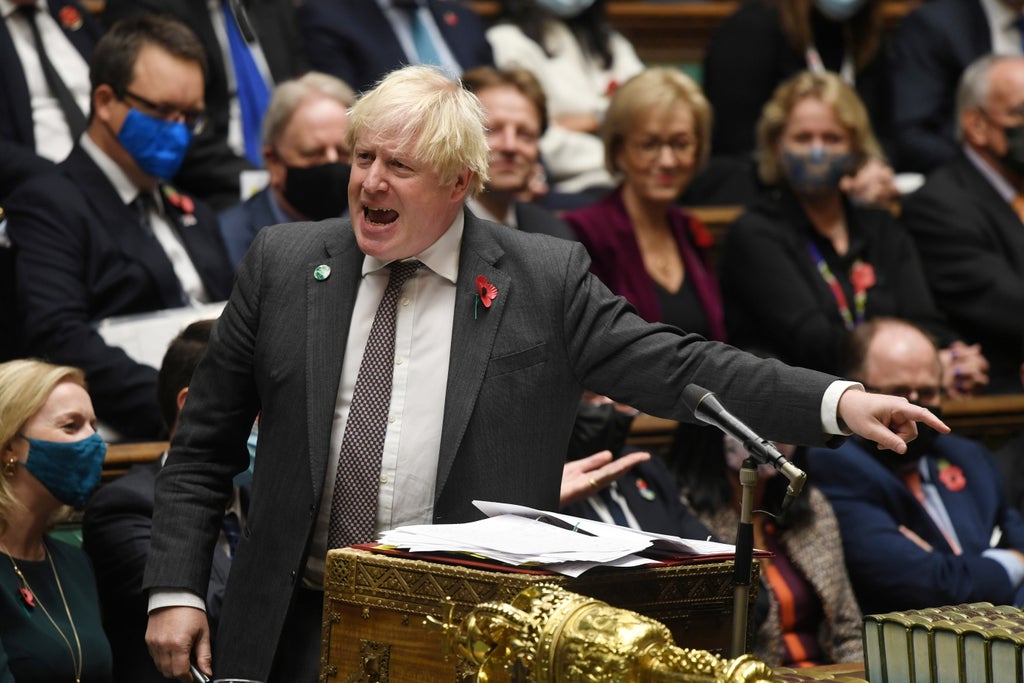 The Ipsos MORI survey for The Standard put the Conservatives on 35 per cent, down four points on September, Labour unchanged on 36 per cent, the Greens up a startling five points to 11 per cent, and Liberal Democrats unchanged on nine per cent.

For the first since Mr Johnson gained the keys to Downing Street, a majority of adults in Britain disagree that he has what it takes to be a good Prime Minister.

However, despite the grim findings for the Prime Minister, Sir Keir Starmer and Labour do not appear yet to have made any dramatic breakthrough in winning over voters.

The poll was largely conducted before the Owen Paterson sleaze scandal exploded at Westminster.

An emergency anti-sleaze Commons debate was being held on Monday after the Government sought to tear up the disciplinary system and block a 30-day suspension for the ex-Cabinet minister for breaching lobbying rules.

It came amid a string of other controversies including over Mr Johnson’s free holiday at a villa near Marbella owned by the family of Lord Goldsmith, funding for the refurbishment of the PM’s Downing Street flat, and claims most Tory treasurers over the past two decades who have donated at least three million to the party have been offered peerages.

The survey also shows growing disquiet over the Government’s handling of the Covid-19 pandemic and may have been swayed by the COP26 summit raising awareness of climate change issues, with the Greens posting what is believed to be their best result on record.

Its key findings include:

Despite the UK having significantly higher coronavirus deaths and case numbers than many other European countries, ministers are sticking to their Plan A rather than reimposing limited restrictions such as mandatory face masks on public transport.

Gideon Skinner, head of political research at Ipsos MORI, said: “The Conservatives are facing challenges on a number of fronts.

“The pandemic is far from over with high levels of infections, while we are also seeing worries about the economy, the NHS, the knock-on effects of Brexit, and other issues, all leading to rising concerns about the direction of the country – even before any long-term impact of the standards row last week.

“Climate change is also in the news and in the public’s priorities, which may help to explain the notably good figure for the Greens.

“So the Conservatives are no longer in as strong position as they were over the summer – although the public are still not convinced by Labour as an alternative.”

Many Tory MPs were furious at being ordered to vote last week to ditch the current Commons disciplinary system to block the suspension of Mr Paterson for breaching lobbying rules and to bring in an appeals mechanism, only for No10 to do an extraordinary u-turn 24 hours later after being hit with a backlash.

Mr Johnson promoted Liz Truss to Foreign Secretary in September in what was seen at Westminster as a move to undermine Chancellor Rishi Sunak’s rise to being a new Tory leader-in-waiting.

With the country facing looming tax hikes and a cost-of-living squeeze, the poll showed that for the first time since at least August 2020, more people disagree than agree that Mr Sunak has what it takes to be a good Prime Minister, by 38 per cent to 29 per cent, a net score of minus nine.

However, Ms Truss is yet to make her mark, with just ten per cent saying she has what it takes to be a good PM, with 34 per cent disagreeing, a net score of -24.

* Ipsos MORI interviewed 1,007 British adults 18+ by phone 29 October – 4 November. Data are weighted to the profile of the population. See www.ipsos-mori.com for details. 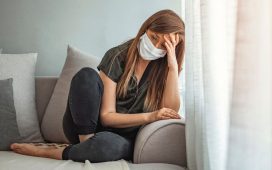 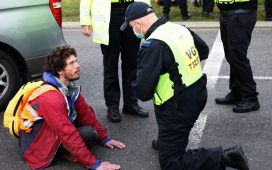 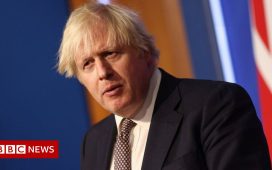