Sir Norman Lamb MP to stand down at next election 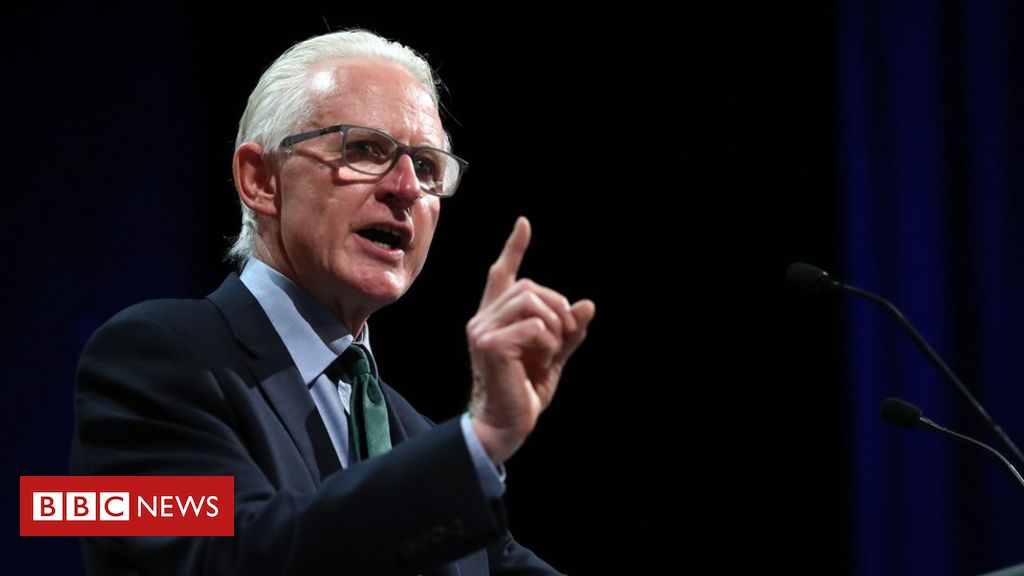 Former health minister Sir Norman Lamb has said he will stand down as an MP at the next general election.

Sir Norman has represented North Norfolk for the Liberal Democrats since 2001.

He stood for the party leadership in 2015, but lost to Tim Farron.

The 61-year-old told the Eastern Daily Press is felt like the “end of an era” and “the things I’m passionate about are the things I can best promote outside Parliament”.

He said that through his work as minister he had “very strong views about how the system tramples over people’s human rights.”

Sir Norman was given a knighthood for parliamentary and political service in the Queen’s Birthday Honours in June.

In an interview announcing his resignation, he said he “absolutely” did not want to stop working, but had informed the party he would not contest another election.

“I think we are in a very sad and disturbing place in our politics.

“It feels like there are two camps. But I think the public expects politicians to rise above the fray and be willing to bring the country together again.”

The Liberal Democrats have 14 MPs with 12 of them in frontbench jobs. The two without are Sir Norman and Sarah Wollaston, formerly of the Conservatives and Change UK and chairwoman of the Health Select Committee.

Changes were announced after Jo Swinson was elected as the party’s first female leader in its 31-year history.

READ  Home Office security measure to deter migrants from crossing the Channel actually ‘acts as a magnet’
Share on FacebookShare on TwitterShare on PinterestShare on Reddit
newsgrooveAugust 27, 2019