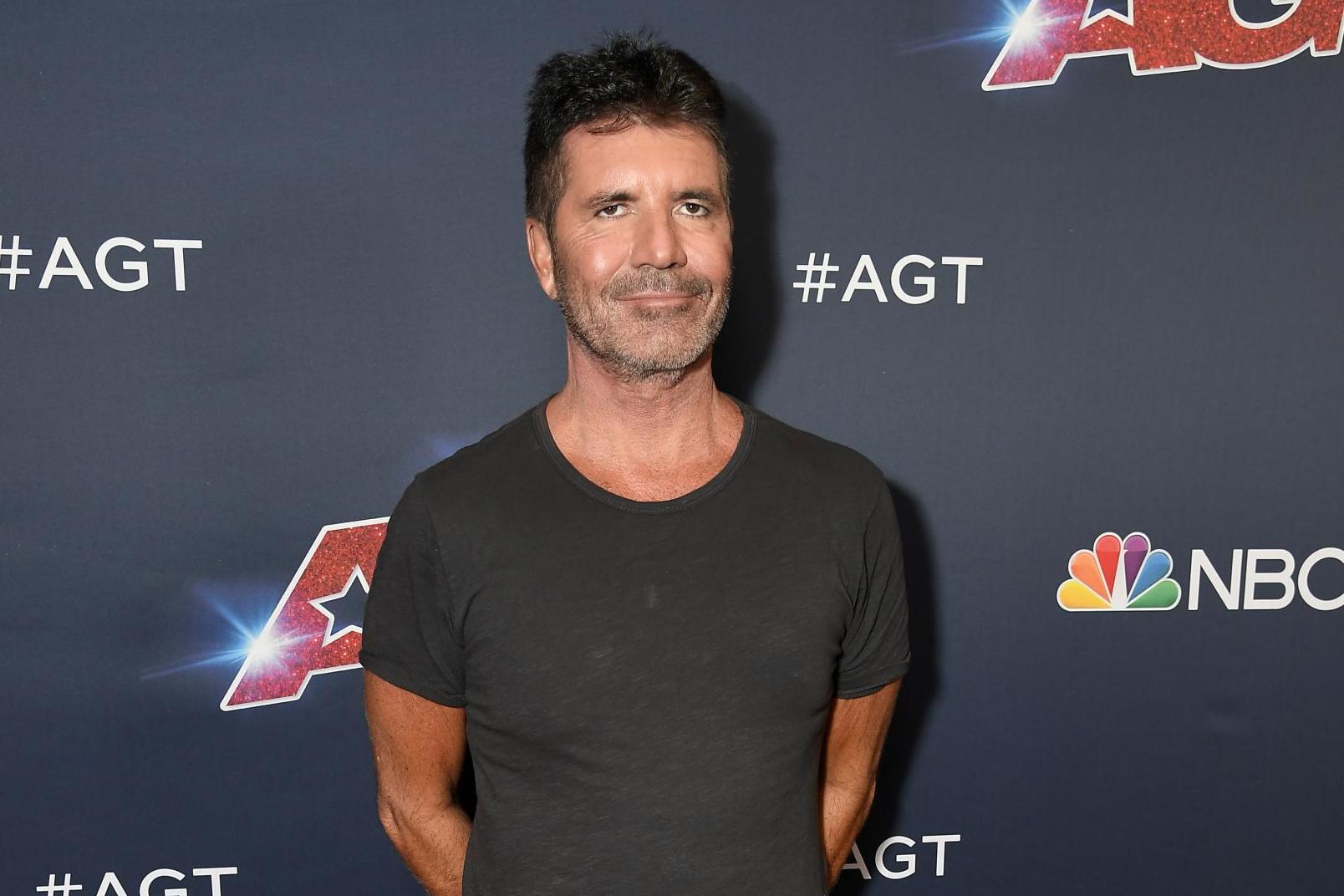 Simon Cowell has shut down claims that he has had a gastric band fitted after losing around 20lbs in weight.

The talent show judge, 59, caused a stir earlier this month when he showed off his new look while filming the new series of America’s Got Talent.

“If I had, I would admit to it. This diet is all about what you put into your body. It’s not the Atkins diet or anything else.”

The TV star said that his new regime was based on “common sense” and revealed that he was inspired to embrace a healthier lifestyle after a Los Angeles-based doctor told him that his diet was “appalling” and instructed him to “cut out fatty foods and certain drinks.”

“Within a few weeks, I could see the difference,” he added. “Cutting out sugar made a massive difference. The first few weeks were difficult, but then I stopped craving sugar. I have also found a brilliant gluten-free beer, which helps.”

Cowell went on to admit that “the hardest part” of his new lifestyle comes when he sees five-year-old son Eric “eat a pizza in front of me.”

In a recent interview with US broadcaster Extra, he revealed that he was feeling “much better” after losing “about 20 pounds.”

The Britain’s Got Talent panellist previously told The Sun that he had become a vegan after being diagnosed with multiple food allergies.

“Within 24 hours I changed my diet and I’ve not looked back since,” he said. “You feel better, you look better.”

He added: “I have more energy and focus and it wasn’t difficult. I don’t like to use the word diet because that’s the reason I never went on a diet before – the word diet makes me miserable.”

Cowell will return to the screen alongside Britain’s Got Talent co-stars Amanda Holden, Alesha Dixon and David Walliams on August 31 for the launch of spin-off series The Champions.