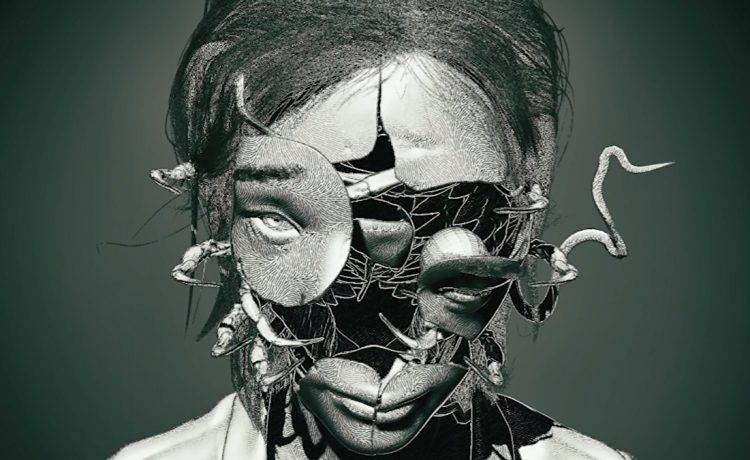 Toyama, you might recall, departed SCE Japan Studio (where he had worked for over 20 years) at the tail-end of 2020, announcing his new company, Bokeh Game Studio, at the same time.

Bokeh is also home to several other SCE Japan Studio alumni – including Gravity Rush lead designer Junya Okura and Kazunobu Sato, who worked on The Last Guardian and Puppeteer – and the team’s first project will see Toyama returning to his horror roots.

Toyama shares a few insights into this still-unnamed project in a newly released promotional video for Bokeh, explaining, “The view I have of horror is the everyday life being shaken. Rather than showing scary things, it should question our position, make us challenge the fact that we’re living peacefully…I would like that to be the theme of my next game.”

However, rather than focussing on pure horror, Toyama says he wants to keep elements from the genre while making participants “feel exhilarated when playing”. To that end, he’s drawing inspiration from the popular ‘death game’ sub-genre, which he often reads and enjoys.

“These works tend to add entertainment to somewhat brutal worlds,” he explains. “You have these regular people driven into irrational situations. They’re on the edge emotionally, while dealing with action or drama. This influenced me and I think it will show in my next game.”

That’s all the information Toyama is seemingly willing to share at the moment, but the video touches on a number of other topics, while also offering up a number of striking concept art images, ranging from strange insectoid creatures inhabiting human flesh to eerily splintering faces and other lurching horrors. It is, in other words, well worth checking out if you want some early hints at where Toyama’s imagination might take him – and us – next.