Selena Gomez to star as trailblazing mountaineer in biopic 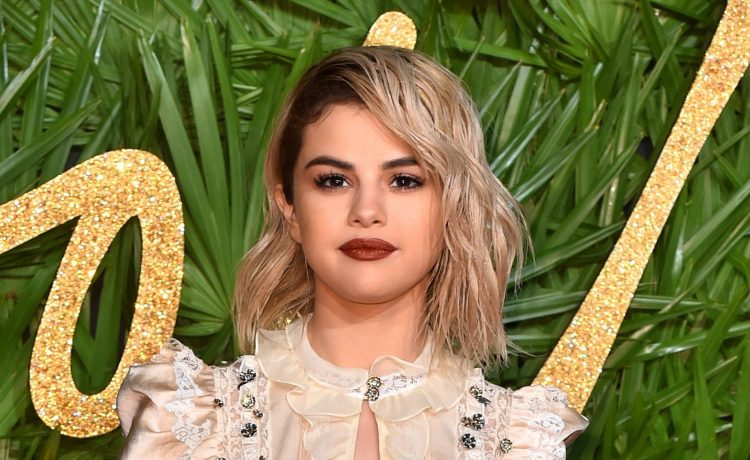 Selena Gomez is set to play a trailblazing gay mountaineer in an upcoming biopic, it has been announced.

The singer and actress, 28, will play Peruvian climber Silvia Vasquez-Lavado in In The Shadow Of The Mountain, producers said.

Gomez will also serve as executive producer. The film is based on Vasquez-Lavado’s memoir of the same name.

Vasquez-Lavado became the first openly gay woman to complete the Seven Summits challenge – climbing the highest mountain in each continent – and founded a charity helping survivors of sexual abuse and trafficking.

The In The Shadow Of The Mountain memoir is expected to be published in 2022 but the film adaptation does not have a release date.

Vasquez-Lavado said she is “so humbled and grateful” to have her memoir made into a movie.

She added: “I am so honoured and touched for the bold, talented, and brilliant @selenagomez in taking the starring role and as producer.”

Chart-topping pop star Gomez got her big break appearing in Disney Channel show Wizards Of Waverly Place and her other acting roles include Spring Breakers and The Dead Don’t Die.

Earlier this year she served as executive producer on the acclaimed rom-com The Broken Hearts Gallery.

READ  Brightburn age rating: How old do you have to be to see the latest horror film
Share on FacebookShare on TwitterShare on PinterestShare on Reddit
newsgrooveNovember 12, 2020