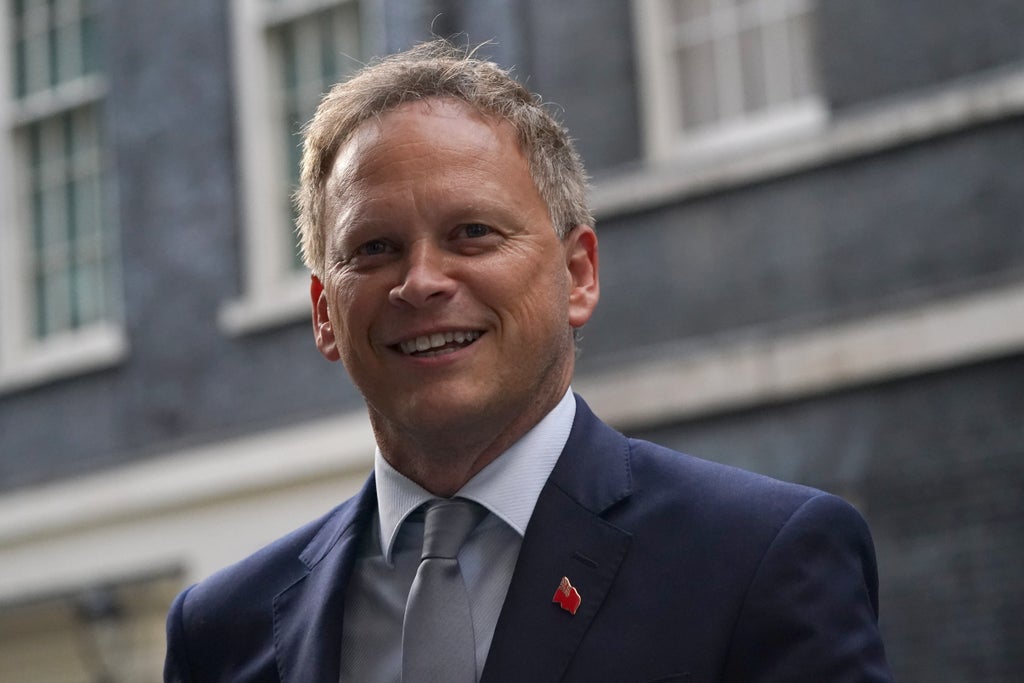 After a torrid week for Boris Johnson over the Westminster sleaze storm, the Prime Minister now faces accusations he has broken levelling up promises to new Tory voters in Northern seats after the Government yesterday scrapped plans for the eastern leg of HS2 between Birmingham and Leeds.

The Government says its new Integrated Rail Plan, which also downgraded a second high-speed line between Leeds and Manchester, will still vastly reduce journey times for passengers in the North and will be delivered earlier than HS2.

But some Tory MPs joined with senior Labour figures to denounce the plan.

“They are absolutely being fulfilled,” he told Sky News. “When it comes to HS2, we are going to deliver HS2. The plan was conceived 15 years ago. What we want to do is make sure it actually integrates with these plans for Northern Powerhouse Rail which we are building.

“This will have been the only time in history when massively improving everybody’s rail services would have been counted as a betrayal.”

However, Sir Edward Leigh, the Conservative MP for Gainsborough and a former industry minister, said: “HS2 was always a white elephant, but as far as the East coast is now concerned it is a white elephant missing a leg.”

Labour leader Sir Keir Starmer described the plan as a “second-class option”. “The Government has ripped up those promises and betrayed people in the North… the anger is palpable,” he told the BBC.

Meanwhile Mr Shapps accused Sadiq Khan of “public lobbying” over the announcement that TfL will have to significantly scale back its transport network services unless it receives a long term funding package from government.

He told LBC: “I’ve already given the Mayor over £4 billion to keep the network running. I think what we’re seeing here is a bit of public lobbying.”