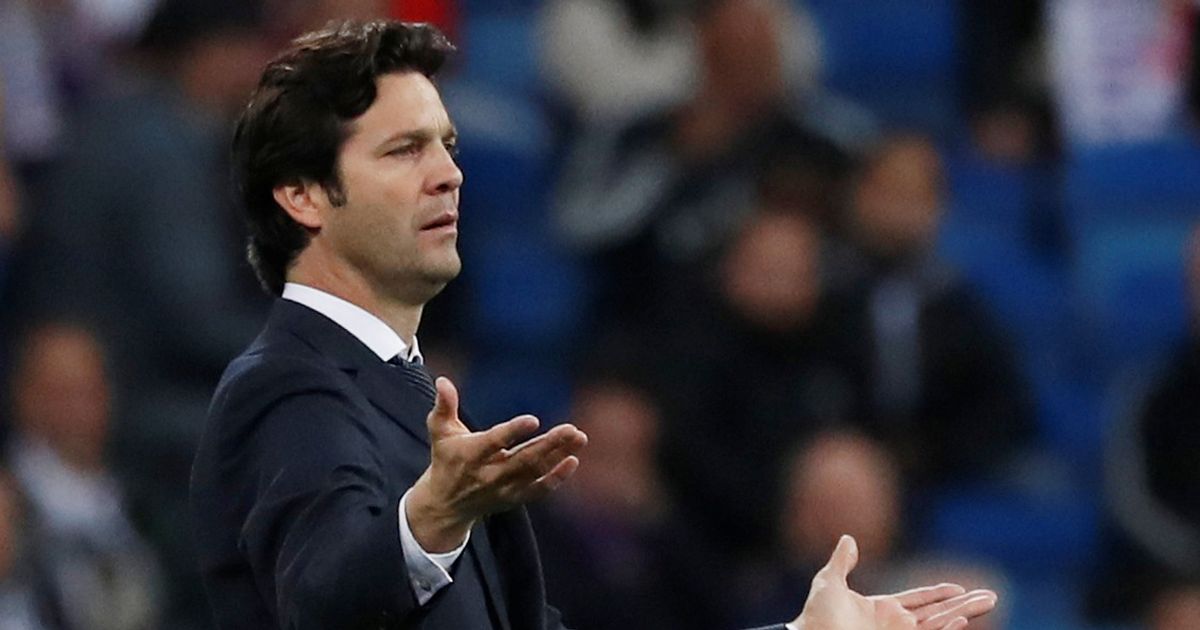 Santiago Solari has insisted he will not walk away from Real Madrid despite their humbling Champions League exit.

The defending champions were thrashed 4-1 by Ajax in the second leg of their last-16 tie last night.

The capital club were also knocked out of the Copa del Rey by Barcelona last week and trail their bitter rivals by 12 points in La Liga.

But Solari, who only took over from Julen Lopetegui in November, is determined to remain in charge.

He said: “I didn’t come here to leave at the club’s most difficult moment.

“Easy moments are easy for everyone, you can climb up and surf them, but difficult moments you have to show bravery.

“What we must do is remain as calm as possible in such a difficult moment and take it on with the best character.

“Madrid is bigger than any of us – it always returns – and returns even stronger.”

Defender Dani Carvajal, meanwhile, insisted the players could not “look for excuses”.

He said: “In one week, we’ve lost everything. Our opponent was better than us and deserved to progress.

“We’ve had a s****y season. I don’t see this as the end of a cycle. We have a young team, but the margin for improvement is enormous; we have to face that and not shy away.”

Ajax, meanwhile, go on to reach the Champions League quarter-finals for the first time since 2003.

“Over the two matches we definitely deserve to progress to the next round.

“I have no influence on the draw, so I’m not going to think about it. All the possible opponents are big teams – but so were Real Madrid.” 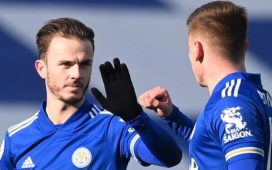