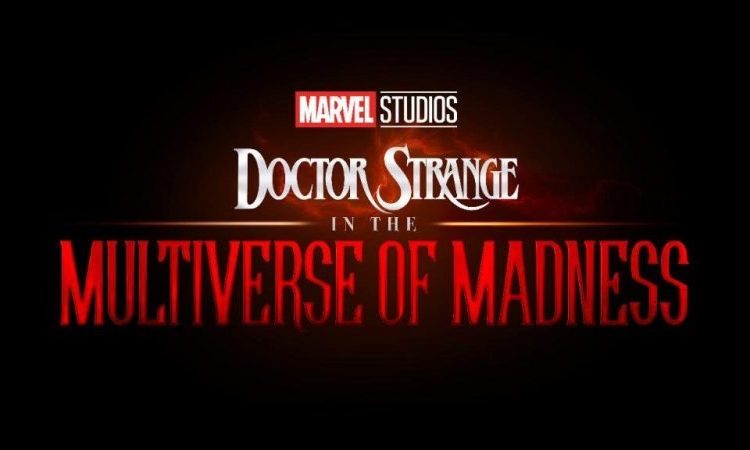 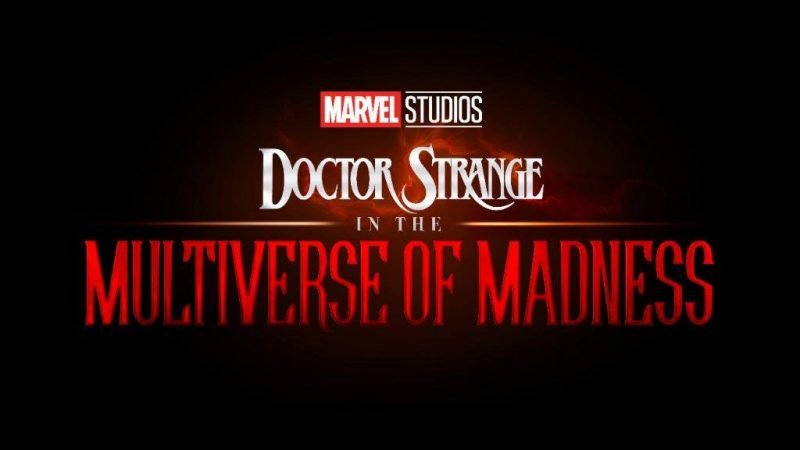 In a recent interview with The Undefeated, Marvel Studios president Kevin Feige has revealed a new update on Marvel Studios’ highly-anticipated Doctor Strange in the Multiverse of Madness, confirming that the MCU sequel is currently on its final week of production in London. Filming first started back in November but was temporarily shut down earlier this year due to the increasing COVID-19 restrictions in the UK.

“I’m here in London on the set of Doctor Strange 2 for our final week, and Lizzie is here having worked non-stop from wrapping WandaVision to stepping right into Doctor Strange 2,” Feige said.

During the same interview, Feige was seen wearing a new baseball cap that seemingly teases the official logo for Sam Raimi’s Doctor Strange 2. The logo, which you can check out in the screenshots below, kind of looks like three or more colorful circles merging together at the center that might symbolize the multiverse aspect of the upcoming 2022 film.

Doctor Strange 2 sees the return of Benedict Cumberbatch as he reprises his role as Dr. Stephen Strange. This time the Sorcerer Supreme will be joined by Elizabeth Olsen as Wanda Maximoff/ Scarlett Witch, who is coming off from the critical success of WandaVision. The sequel is being described as the first MCU horror film and is expected to tie into the events from WandaVision, Loki and Spider-Man: No Way Home.

The sequel will also feature MCU alums Chiwetel Ejiofor, Benedict Wong and Rachel McAdams, who are reprising their roles as Karl Mordo, Wong, and Dr. Christine Palmer, respectively. It will also feature the introduction of the live-action debut of fan-favorite Marvel hero America Chavez., who will be portrayed by newcomer Xochitl Gomez (The Baby-Sitters Club).

Doctor Strange in the Multiverse of Madness will hit theaters on March 25, 2022.

RELATED: CS Soapbox: Why Daredevil in Spider-Man 3 is More Exciting Than Tobey

Originally set to be directed by Scott Derrickson, Doctor Strange in the Multiverse of Madness will now be helm by Spider-Man‘s Sam Raimi with Loki head writer Michael Waldron set to rewrite the script that was first written by The Turning scribe Jade Bartlett.

The first Doctor Strange movie was released in 2016, with Benedict Cumberbatch starring in the titular role. Joining him in the film were Chiwetel Ejiofor as Karl Mordo, Rachel McAdams as Christine Palmer, and Michael Stuhlbarg as Nicodemus West. It also featured the MCU debut of critical characters from the pages of Marvel Comics, including Benedict Wong as Wong, plus Mads Mikkelsen as villain Kaecilius, and Tilda Swinton as the Ancient One (who is of Celtic origin in the film instead of East Asian origin). Doctor Strange was directed by Scott Derrickson, whose previous credits were primarily horror films like The Exorcism of Emily Rose, Sinister, and Deliver Us from Evil.