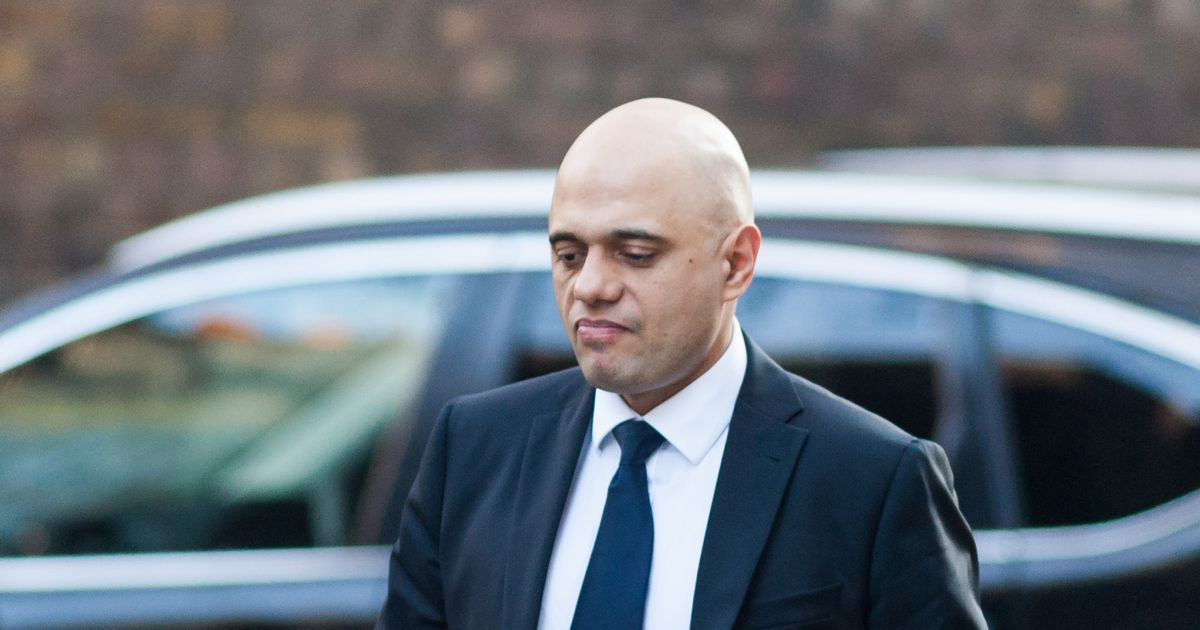 Chancellor Sajid Javid is said to have been “furious” with the Prime Minister after the sacking of one of his key aides without his knowledge.

Reports emerged that Mr Javid had confronted Boris Johnson over the abrupt firing of Sonia Khan.

But the Chancellor has since rejected claims that Downing Street has not given him proper authority over the Treasury in the wake of controversy following the sacking by Number 10 of his adviser.

Mr Javid insisted he has a “fantastic” relationship with Boris Johnson , despite it being understood that he was not informed of the sacking before the PM’s senior adviser Dominic Cummings took the decision on Thursday evening.

Ms Khan was then escorted from Downing Street by a police officer after the dismissal.

The Chancellor, who delivers his keynote spending review to the Commons next week, raised the issue with Mr Johnson at a meeting on Friday and was reported to be “absolutely furious” about the situation.

Mr Javid told BBC Radio 4’s Today programme: “I am not going to discuss any personnel issues, it would be inappropriate.

“I think my views are well understood.

“The relationship is fantastic with the Prime Minister.”

Mr Javid rejected opposition assertions that Downing Street is not allowing him enough authority over the Treasury, saying: “That’s a picture being painted by the Government’s opponents.

READ  Dominic Raab says he will stand for Tory leadership

“Every Government’s had opponents. They will always paint pictures that they want to exist, but they are not really there.”

Pressed on claims by Labour that Mr Cummings is in charge of the Treasury, Mr Javid said: “The Labour Party, they are our opponents and they will say all sorts of nonsense all the time, and I am used to it.”

Asked about Mr Cummings, the Chancellor said: “The Prime Minister is my boss and we work together, along with other Cabinet colleagues, to deliver, so I am not here to talk about particular individuals that are advisers in Downing Street.”

Government sources insisted there are no trust issues between the PM and Mr Javid following incident.

It is understood the issue of leaks from Government was discussed with Ms Khan before her sacking despite there being no evidence she had been involved in releasing sensitive information.

Government sources said Ms Khan had not been held responsible for the leak of “Operation Yellowhammer”, containing Whitehall predictions of the potential disruptive impact of a no-deal Brexit .

A Metropolitan Police spokesman said: “On Thursday 29 August, a police officer stationed at the door of No 10 Downing Street escorted a woman from the front door to exit gates as she did not have a security pass at the time. This is standard practice if a visitor does not have a pass.

“The woman was not arrested.”