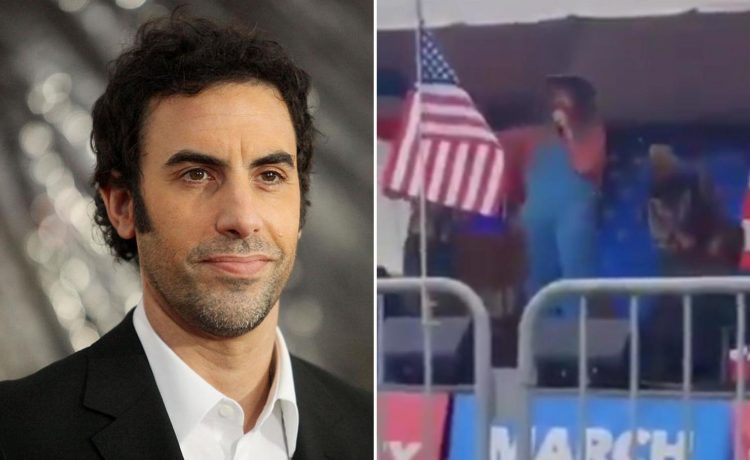 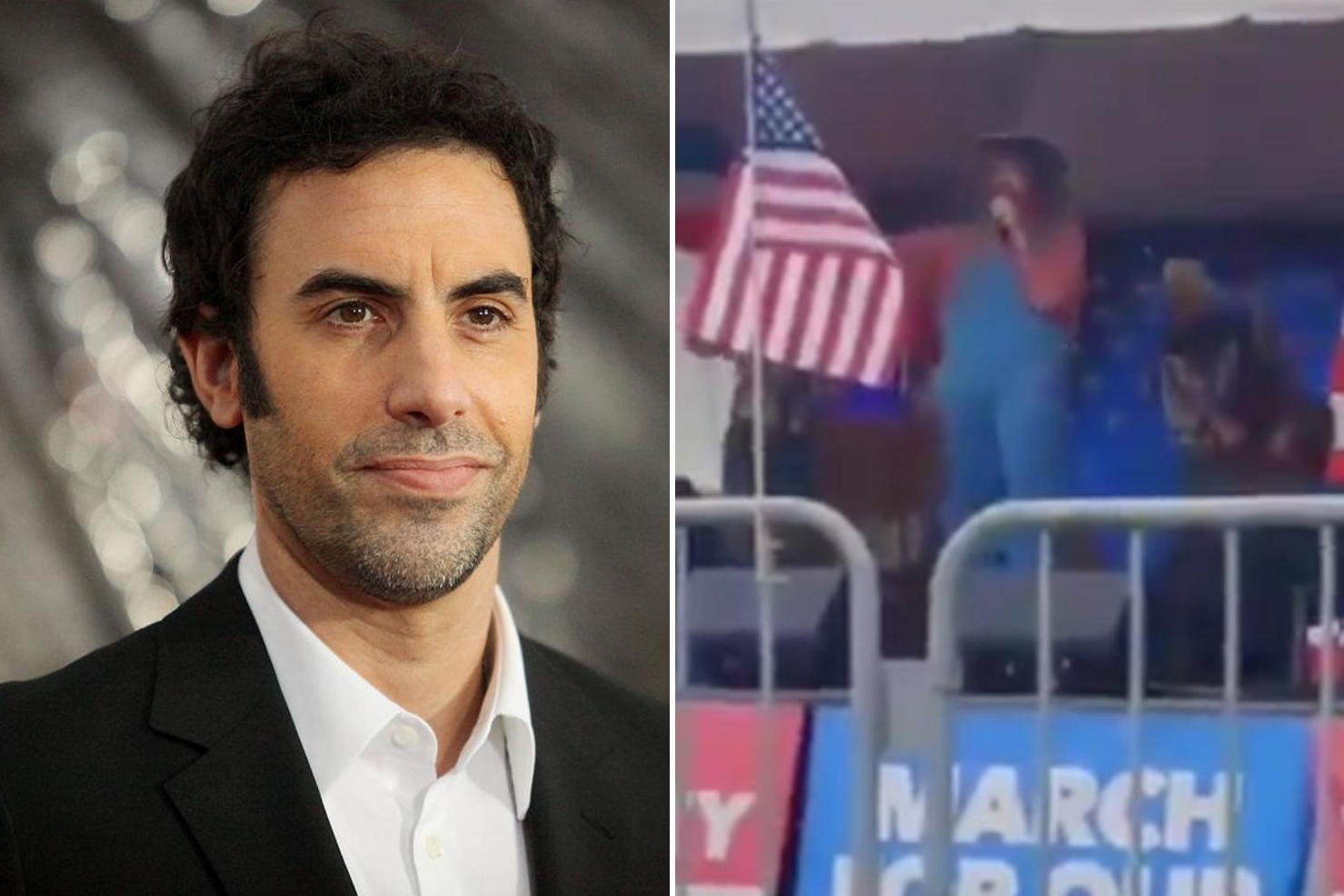 Sacha Baron Cohen has caused outrage and delight with his latest alleged prank after he reportedly infiltrated a far-right rally in Washington.

The comedian, best known for characters including Ali G and Borat, disguised himself as a bluegrass singer as he crashed the Three Percenters gathering, according to local reports.

Video footage of the event shared on social media shows a man – understood to be Cohen, but not yet officially confirmed by the British troublemaker – leading the audience in a racist singalong.

He also sings about coronavirus being a “liberal hoax” and suggests “chopping up the WHO (World Health Organisation)”.

According to event organisers, Cohen initially claimed to be the head of a political action committee that wanted to sponsor the rally.

They said he then hired his own security staff, who prevented the organisers from removing him from the stage.


One of the audience members, James Blair, shared his “disgust” at the scene on Facebook.

He wrote that Baron “came on stage disguised as the lead singer of the last band, singing a bunch of racist, hateful, disgusting s***.

“His security blocked event organisers from getting him off the stage, or pulling power from the generator,” he said.

“After the crowd realised what he was saying, and turned on him, his security then rushed the stage and evacuated them to a waiting private ambulance that was contracted to be their escape route.”

Mr Blair, a local council member, added: “It was a set up and a smack in the face of the great people who put on this event.”

Other witnesses claim that Cohen returned to the scene dressed as a cameraman, hiding behind sunglasses and a thick grey beard.

The move would not be unusual for the comedian who, in his 2018 series Who is America, travelled around the US pranking Trump-supporters.