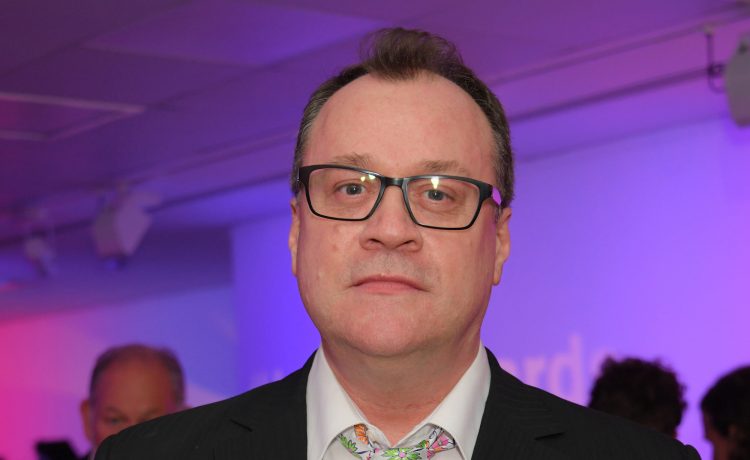 Russell T Davies says he believes the BBC is under threat of extinction from rival streaming services.

Asked whether terrestrial UK broadcasters are under threat from streaming services and heading for extinction in an interview on That Gaby Roslin Podcast, Davies replied: “I think the BBC is, right now in front of us,” adding that he doesn’t think TV as a whole is under threat.

“We’re in a golden age for drama, the amount of author-owned, personal drama pieces that are being broadcast is 10 times the number than in the 60s,” he added.

“People say Play For Today was the height of television. We’re getting series like that every week now, not quite every week. But it’s in a glorious state.”

“The state of the broadcasters is not so magnificent… I’ve given up fighting (for it),” Davies added, saying that his warnings that the “BBC is doomed” have been ignored for “so long that now I’m sitting back thinking, ‘I’ll be 60 soon, I had the best of it, well done, bye bye’.”

Another voice sharing worry at the future of the BBC is Lenny Henry, who said recently that diversity issues could lead the network and other terrestrial broadcasters to lose a number of their BAME audience to streaming services.

“If British broadcasters don’t tackle the diversity grey rhino now, they run the risk of losing large parts of their audience forever,” he said.

In a five-star review, NME hailed Davies’ It’s A Sin as a “landmark AIDS drama with a banging ’80s soundtrack”.

“It’s a Sin would be hard-hitting in any year,” the review stated. “By telling this story through the eyes of warm, flawed and sometimes frustrating characters you’ll care about, it offers a heartbreaking reminder of the countless lives claimed by HIV/AIDS.”