While the eyes of the world have been diverted by the Brexit saga, our unelected PM has been up to his usual tricks.

Boris Johnson has been nicking ideas from Donald Trump, who – let’s not forget – is only President by a quirk of the US electoral system as Hillary Clinton finished with more votes.

Trump and Johnson are demogogues not democrats, scared of scrutiny.

Johnson has gone on for months as PM and squared up to MPs for Prime Minister’s Questions just once.

He prefers adulation via selfies on a thinly disguised election campaign trail.

During the 2015 election in Acton his minders tried to grab and shove me out of broadcast footage and ­inadvertently made it go viral.

Both leaders like to muzzle the ­media. Trump bans independent-­minded journalists from press conferences, Johnson has blacklisted Channel 4 from approved interviewees.

Most worrying of all, both are using a tried and tested formula of making voters who don’t agree with them ­disappear from the electoral roll by aggressively pursuing a strategy of voter suppression.

We pride ourselves in having high turnouts in UK elections.

But America has seen a tightening of the screws on who goes to the polls.

The US experience shows that voters most dissuaded by extra requirements in elections are the most vulnerable.

No wonder Boris has ripped off the policy for himself.

After suspending Parliament when it became an inconvenience, he now wishes to erase voters to stop them ­opposing him. 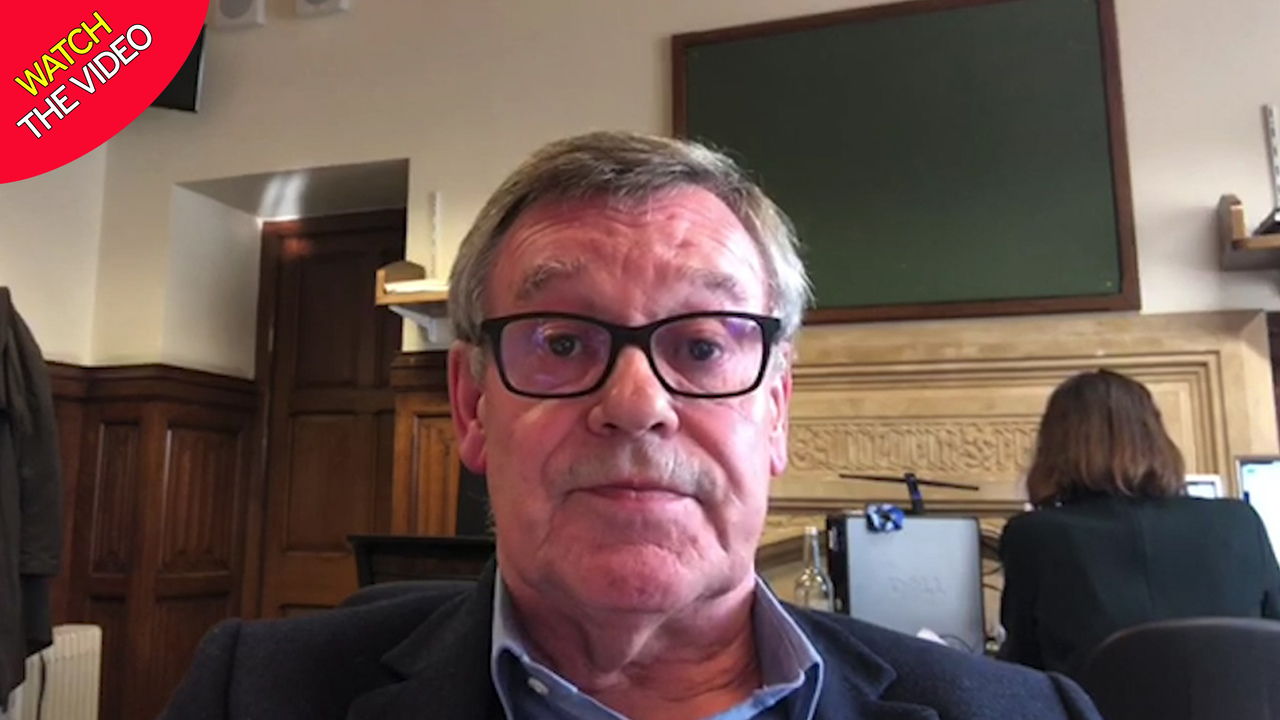 Forty different charities, including Operation Black Vote, the NUS, Age UK and Stonewall have warned against disenfranchising those who are already less likely to vote by insisting on ­punitive ID requirements.

These are primarily poor, disabled and ethnically diverse people.

There are 3.5 million people who don’t have any photo ID, such as a passport or driving licence. The Electoral Reform Society warns that innocent voters will be denied a say under these draconian proposals.

It’s a sledgehammer to crack a nut because the last election threw up only a tiny number of cases of malpractice out of millions of votes cast.

Never mind Johnson being the only PM to have an indeterminate number of offspring. He is unique in being the first to have illegally suspended Parliament by lying to our 93-year-old monarch, who I’m sure was not amused.

With impeachment proceedings hanging over Trump, a big fan of the Congress-bypassing executive order, the parallels abound.

Both bumbling blonds appear to have only a weak relationship with the truth and scant respect for womankind, be it “grabbing ’em by the pussy” or pouring red wine down the sofa of a younger trade-in while still married to another woman.

I will do all I can to halt these plans and turf out the Tories.

READ  HMRC catches only 13% of firms paying below minimum wage

But first things first. We need to rule out no-deal now.

Terrorism laws to get tougher within weeks, government vows

Voice of the Mirror: Cruel Universal Credit is a universally discredited failure