Juice WRLD claimed the Number One spot on the Rolling Stone Artists 500 chart for the second week in a row, amassing 188 million song streams for the week of July 17th through July 23rd.

While Juice WRLD’s total song streams did drop off significantly from the 329.9 million he pulled in last week, the late rapper’s first posthumous album, Legends Never Die, continued to do huge numbers as it notched a second week at Number One on the Top 200 Albums chart. The record racked up 147.8 million streams and moved 122,700 album-equivalent units, while two album cuts also placed in the top 10 of Top 100 Songs chart: “Come and Go,” a collaboration with Marshmello, at Number Five, and “Wishing Well” at Number Six.

Coming in behind Juice WRLD, also for the second straight week, was late Brooklyn rapper Pop Smoke, who picked up 167.7 million song streams. His posthumous album, Shoot for the Stars Aim for the Moon, also continued to perform well, landing at Number Two on the RS200, picking up 109.4 million song streams to move 91,300 album-equivalent units. 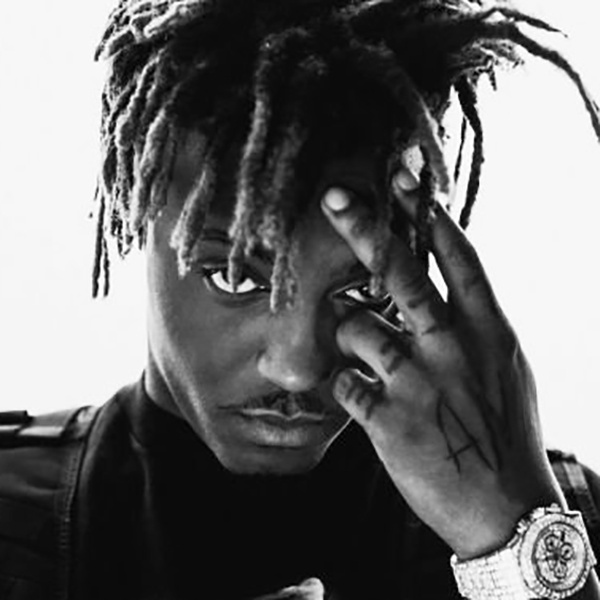 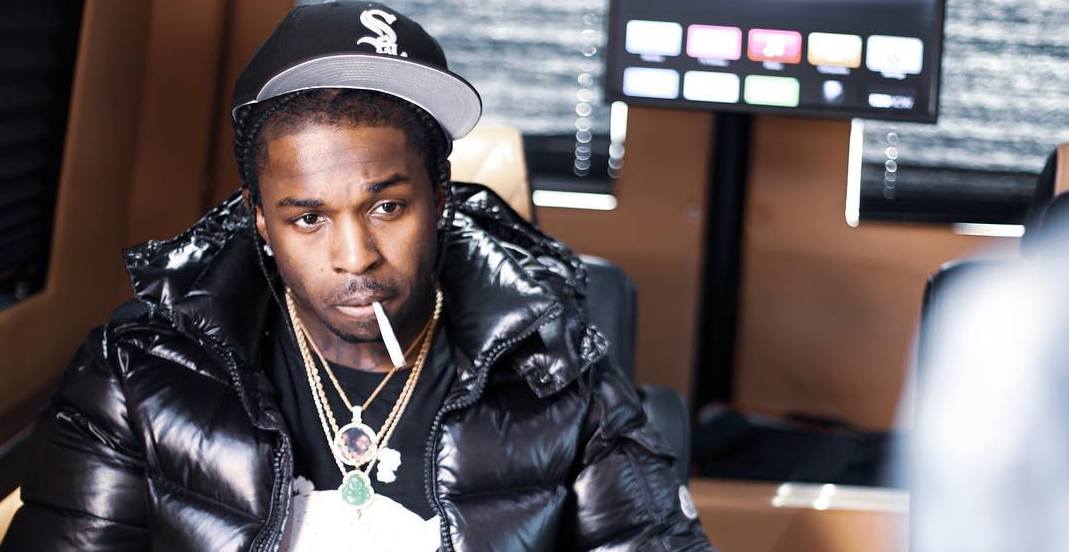 Top Song
For the Night 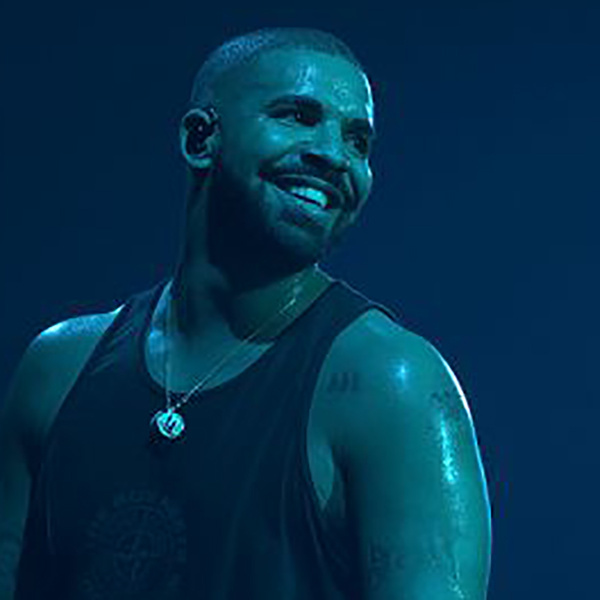 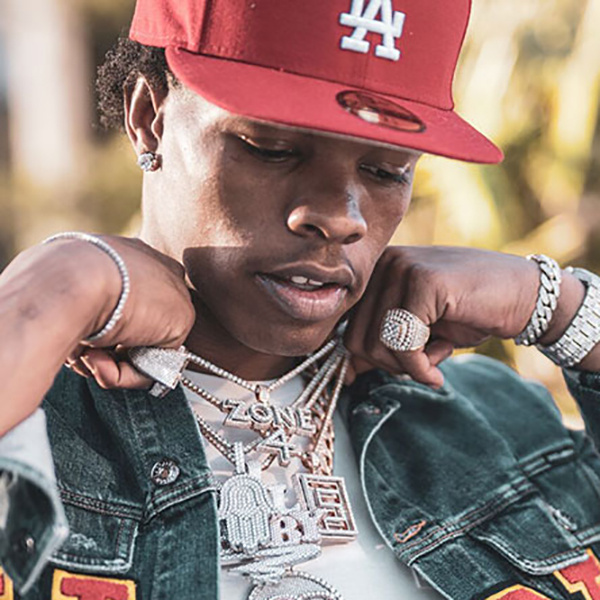 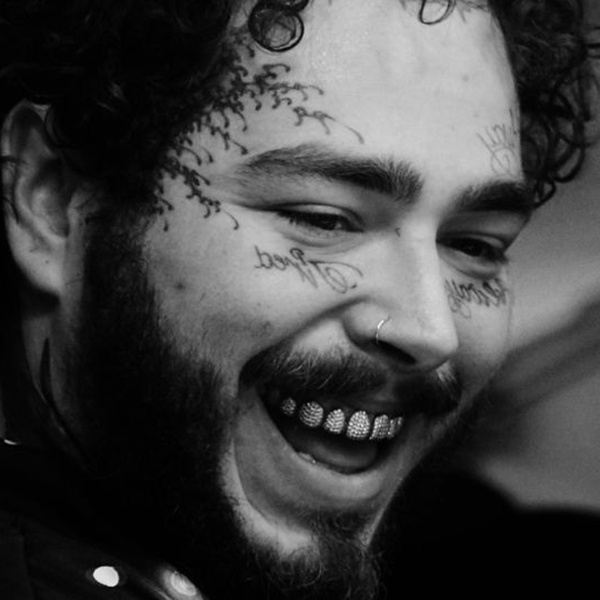 The Rolling Stone Artists 500 chart ranks the most-streamed artists of the week in the United States, taking into account audio streams across an artist’s entire catalog during the tracking period. The chart does not include passive listening such as terrestrial radio or digital radio. The Artists 500 is updated daily, and each week Rolling Stone finalizes and publishes an official version of the chart, covering the seven-day period ended the previous Thursday.

Stepping back: the film that reclaims the true story of jazz dance

How Working With Students Battling Addiction Changed This Educator Forever

A little help from our friends: banks team up as FX trading gets tougher