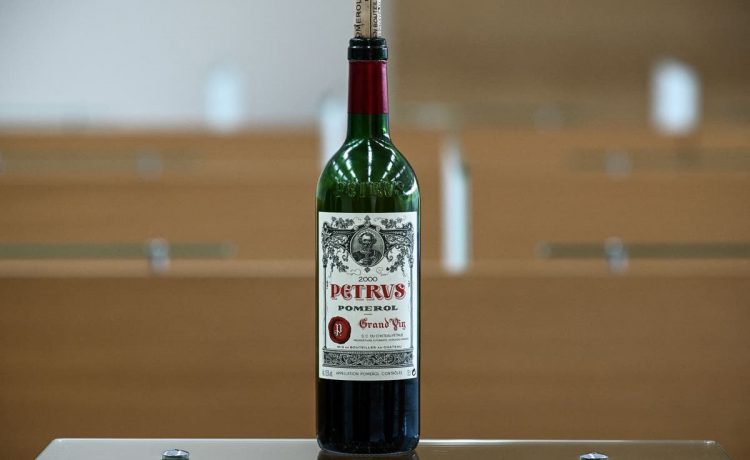 Researchers in France are studying a dozen bottles of French wine and hundreds of snippets of grapevines that returned to Earth after spending a year in space.

The Chateau Petrus Pomerol wine was sent to the International Space Station in November 2019 aboard a Northrop Grumman supply ship. SpaceX launched the 320 merlot and cabernet sauvignon vine snippets in March last year.

They returned to Earth in January onboard a SpaceX Dragon capsule and the wine was blindly tasted by 12 connoisseurs alongside a bottle that had stayed in a cellar.

Jane Anson, a wine expert and writer with The Decanter, was quoted by AP as saying that the wine that stayed on Earth tasted “a little younger than the one that had been to space.”

She, however, said that “they were both beautiful.”

The experiment is aimed at making plants on Earth more resilient to climate change, and understanding the ageing process and fermentation in wine.

Nicolas Gaume, CEO and co-founder of Space Cargo Unlimited, the company behind the experiments said the wine tastes different and the absence of gravity changed its colour.

“It’s a brick colour. It’s a little different. And the taste itself made it unique. Some of the prunes were revealed, like maybe an older version of the Earth wine, but also in a different fashion,” he told CBC Radio.

Mr Gaume has said that the primary objective of the experiment was agricultural science.

He told AP in January that the “company’s goal is to tackle the solution of how we’re going to have an agriculture tomorrow that is both organic and healthy and able to feed humanity, and we think space has the key.”

Agricultural products, like grapes, will have to adapt better to harsher conditions because of climate change, he said. The theory behind the mission is that the plants sent will find a natural evolution to “gain a better resilience to lesser stresses than the absence of gravity — and the stress related to climate change,” Mr Gaume said.