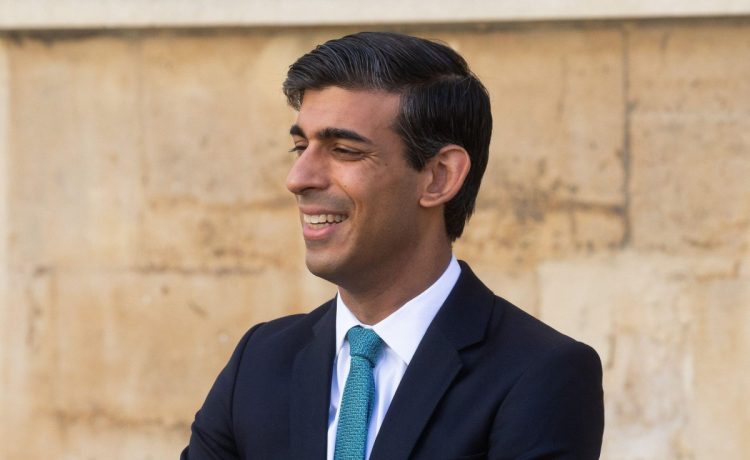 CHANCELLOR Rishi Sunak is set to cut stamp duty for homes up to £500k from TODAY after fears that delaying it will see the housing market stall for months.

The Sun revealed exclusively last weekend that a stamp duty holiday was on the cards for six months to help boost sales – and was expected from the Autumn.

The temporary measure would remove tax on the purchase of homes to target those most in need of help following the coronavirus crisis.

But Mr Sunak has been forced to bring forward the move because of fears the housing market would freeze while buyers waited for it to come in the autumn.

A source told The Sun last night that leaks of the plan had forced his hand and the stamp duty holiday will take effect immediately.

The move will enable some homes at the lower end of the London housing market to be taken out of stamp duty but crucially would take out hundreds of thousands of properties in the crucial ‘Blue Wall’ seats that handed Boris Johnson his huge election win last year.

One source familiar with the proposal said: “A six-month stamp duty holiday would save people lots of money, is very Thatcherite and would please Tory backbenchers.”

During the lockdown, Britons were told not to move house, completing shutting down thousand of sales.

But in mid-May restrictions were eased to kick start the economy through the housing market.

Since then, the number of house sales going through has continued to edge upwards but is still significantly lower than pre-pandemic levels.

Under the Health Protection Regulations 2020, potential buyers can now legally be shown around homes and visit estate agents in England, but they must take precautions.

Speculative viewings where neither party is serious about the sale, are “seriously discouraged”.

Already property prices have started to fall due to the coronavirus disruption.

Nationwide reported they had fallen overall in the last year by 0.1 per cent too.

It’s the first time in eight years – not since December 2012 – that values have dropped when compared to the same period the year before.

Robert Gardner, Nationwide’s chief economist, said that it was unsurprising considering the economic shock caused by the pandemic.

STAMP Duty Land Tax is a government tax charged when you buy a property in England or Northern Ireland.

All house buyers must pay stamp duty on properties over £125,000 – although there are some exceptions.

The rate a buyer has to fork out varies depending on the price and type of property.

KIDS ARE ALL RIGHT

Boy, 2, has face ‘ripped in half’ by Staffie that tried to snatch food