MEGABUCKS Rishi Sunak has become the first frontline politician ever to bag a spot on Britain’s Rich List.

The Chancellor and his billionaire heiress wife Akshata Murty charged in at 222nd thanks to their £730million fortune.

But the awkward accolade comes as he desperately tries to show he understands the pain facing squeezed families.

This week he warned the next few months will be “tough” – while admitting wealthy people “can find ways to protect themselves”.

Some Tories have privately wondered if Mr Sunak, 42, is just too rich to be steering Britain through the cost of living storm.

The rich ranking also thrusts his finances back into the public glare following a bruising row over his wife’s non-dom tax status last month.

Huge scrutiny on his wife upset Mr Sunak personally and took a sledgehammer to his own personal approval ratings.

She has a £650million stake in Infosys, the firm founded by her father who is India’s sixth-richest man.

Although legal she later apologised for offending the “British sense of fairness” and committed to paying the tax in future. 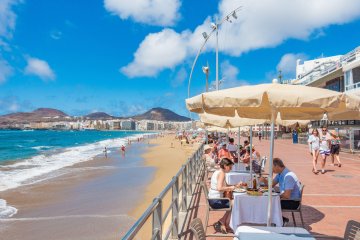 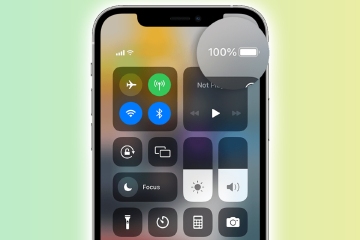 Mr Sunak, who had a high-flying banking career before becoming an MP, also has deep pockets of his own.

Meanwhile, Sri and Gopi Hinduja, who run the Mumbai-based conglomerate Hinduja Group, jumped to the top of the list after their wealth grew by more than £11 billion to £28.47 billion.

Entrepreneur Sir James Dyson and his family moved up to second in the list after a £6.7 billion increase to £23 billion.

One notable absentee from the top of the list is Roman Abramovich.

The former Chelsea owner slid from eighth to 28th in rankings after his finances plummeted from £12.2 billion last year to £6 billion this year following sanctions, the enforced sale of Chelsea and the sharp fall in his Evraz shares.

The latest ranking of the 250 richest people in Britain also revealed a record 177 billionaires in the UK this year, up from 2021.

It comes as typical UK households come under increased financial pressure from rampant inflation, which struck a 40-year-high of nine per cent in April.

CRIPPLING sanctions have kicked Roman Abramovich out of the Rich List top 20 and wiped out half his worth.

The oligarch plummeted from eighth to 28 after his wealth dramatically shrank from £12billion to £6billion.

Britain smashed him with a brutal punishment package for being a Putin pal soon after the Russian invasion.

He has been stripped of Chelsea FC and will not get a penny when it is due to be sold in late May.

All of his other UK assets including a bulging property portfolio have also been frozen.

And shares in his Evraz manufacturing firm have tanked since he was targeted by governments around the world.

The rout officially makes the megabucks Russian the biggest loser of the Sunday Times rich list.

Another sanctioned billionaire Kremlin crony Alisher Usmanov also slid from sixth to 11th after his wealth dropped by £3billion to £10billion. 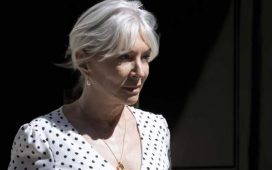 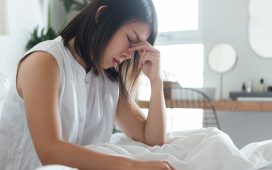 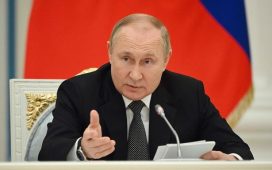 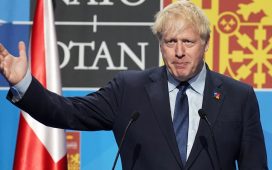