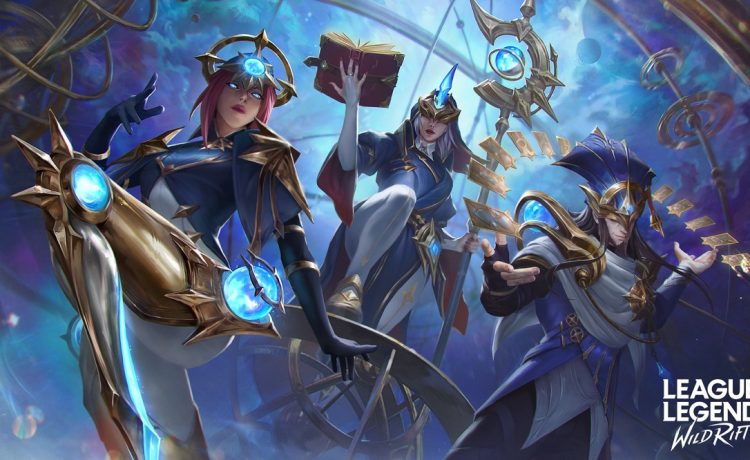 The company hopes to apply the lessons of a decade of League of Legends esports to the mobile game. Riot Games wants to build a similar community for Wild Rift. It made the announcement this morning on the eve of the League of Legends Mid-Season Invitational tournament.

League of Legends: Wild Rift is a 5-on-5 multiplayer online battle arena (MOBA) experience of League of Legends, developed for console and mobile by Riot Games. Wild Rift brings League to new platforms, featuring competitive gameplay, a twin-stick control system, and a roster of over 60 champions to take to the Rift, with two more coming every month this year.

John Needham, the global head of esports at Riot Games, said in a statement that Riot believes mobile gaming will transform the future of esports. The company didn’t specify whether the Wild Rift esports tournament would be an in-person or digital event.

Needham also noted that regional teams will qualify for this tournament in the fourth quarter of the year. 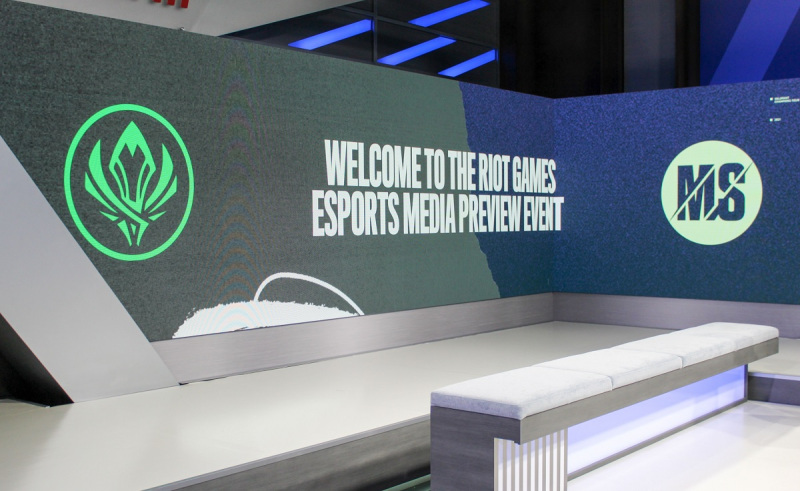 Above: The stage for the Riot Games esports event.

Leo Faria is global head of Wild Rift esports. He said in a statement that a number of esports organizations have announced their Wild Rift teams. In Southeast Asia, organizations like The Alliance, RRQ, and LoL Esports veterans Flash Wolves all announced Wild Rift rosters. More big names are coming, he said.

Faria said that a regional competition schedule, third-party tournament guidelines, and more information about the global event will be revealed later this year. 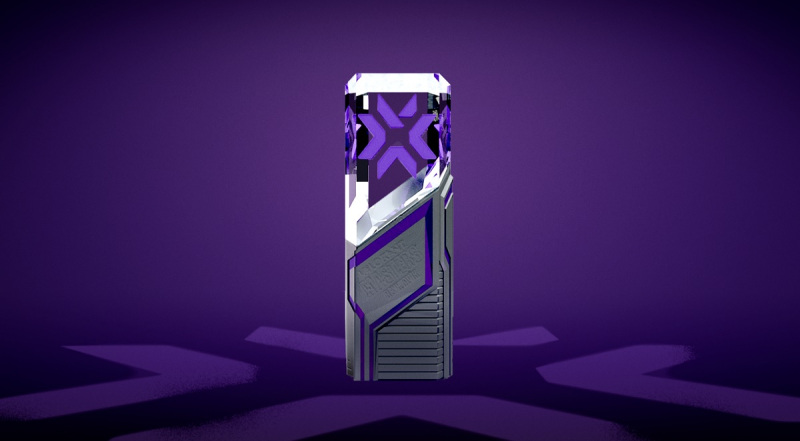 Other events include the Valorant Stage 3 Masters, which will have a larger field of 16 teams. It will take place from September 9 to September 19. The winner of Masters: Berlin will automatically qualify into Valorant Champions where a single team will be crowned the best Valorant team of 2021. HyperX will sponsor that event as a keyboard and mouse partner. Other Riot partners include Spotify and Verizon. More than 2,000 teams have participated in qualifying events.

Riot is also launching a new podcast that will be available exclusively on Spotify that will cover trending LoL Esports news from around the world. The episodes will be hosted by Riot Games personalities and will drop weekly throughout the year. 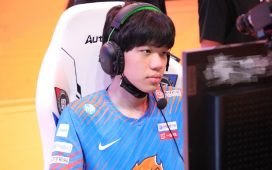 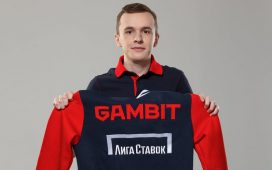 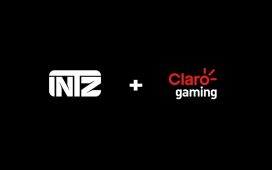 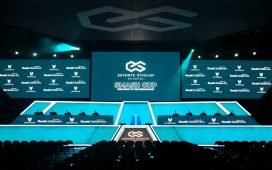 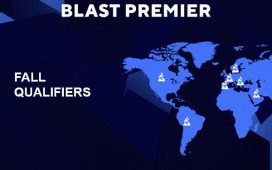 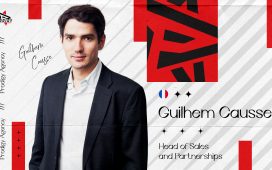