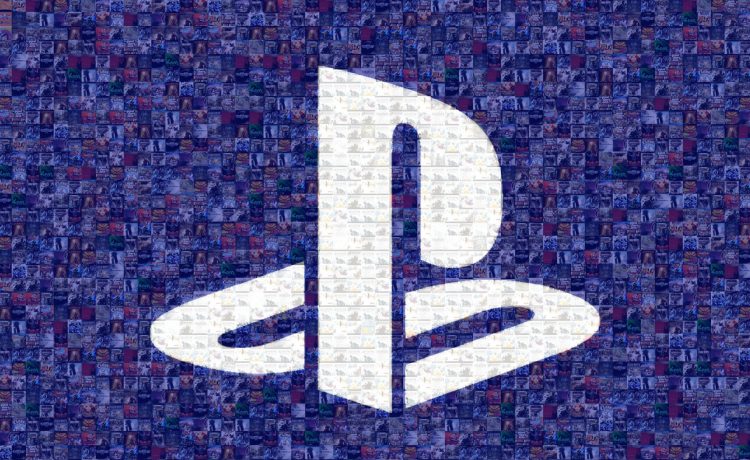 Additional reporting by Andy Robinson. This article was updated at 23:45 BST.

138 PlayStation games will no longer be available for purchase in any form when Sony closes the PSP, PS Vita and PS3 stores this summer, VGC analysis has revealed.

Earlier this week our analysis suggested that, in total, around 2,200 digital-only games would disappear from the PlayStation marketplaces, though the vast majority would still be available on other platforms such as PC or Xbox.

However, the 138 titles listed below will essentially become lost forever on their respective platforms and are currently not available for purchase on any other formats.

Although users will still be able to redownload their previous purchases for the foreseeable future, from July 2 it will no longer be possible to buy games on the PS3 or PSP online marketplaces, and come August 27 the same will apply to the Vita too.

For the purposes of clarity, we’ve not included any games that released physically in any territories (unless they’re only available in a foreign language such as Japanese). For example, Echochrome and Echoshift on PSP received physical releases in the EU, and the region-free nature of the system means you can still play them globally.

Our list also includes games that are available on the PlayStation Now streaming service, but not available to own.

It’s also worth noting that some of these games have already been pulled in certain regions: Lumines Supernova, for example, was pulled from the EU store in 2017 but is still available in North America. Since digital-only games continue to release to this day, there’s also a chance that the list could grow.

Click over to our full PlayStation Store closing analysis for a breakdown of the impact Sony’s closures will cause in terms of game preservation.

Journalist Brittany Vincent argued in a VGC column that the games industry needs to increase its efforts for preserving video games, before more titles are lost to time.

“The medium is priceless – and while many of us were careless in its infancy, there’s no real excuse these days not to archive every bit of the art form we’ve come to cherish, not with high fidelity capture cards, the ability to scan items and documents directly from our phones, and literal 3D printers,” she wrote.

“If we don’t want to see additional games lost to the sands of time, it’s time to start getting serious about preservation – before it’s too late.”