A sequel to Midnight Run is officially in the works, with Regina Hall set to star and Robert De Niro on board to produce.

De Niro starred in the 1988 action comedy film alongside the late Charles Grodin and Yaphet Kotto, starring as a bounty hunter tasked with tracking down a former mob accountant.

The new film will be written by Brooklyn Nine-Nine‘s Aeysha Carr and is set to be released by Universal.

Plans have been in motion for a Midnight Run sequel since the 1990s, with Timothy Dowling originally set to write a new script set in the same universe in the 2010s, although the project never took off.

Plot details are being kept under wraps for the new Midnight Run sequel so far, with no word on whether De Niro will reprise his role as Jack Walsh yet.

Earlier this year, De Niro paid tribute to Grodin, who he called “as good a person as an actor”, after he passed away at the age of 86.

“Chuck was as good a person as he was an actor. Midnight Run was a great project to work on, and Chuck made it an even better one,” De Niro said in a statement obtained by the Independent.

He added: “He will be missed. I am very, very sad to hear of his passing.”

Regina Hall recently starred in the 2018 indie comedy Support The Girls, and in YA drama adaptation The Hate U Give opposite Amandla Stenberg. 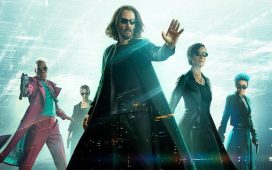 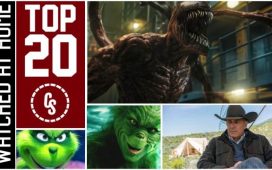 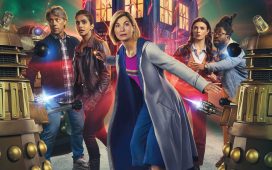 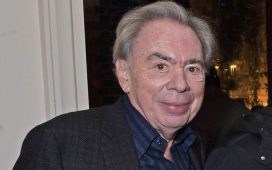