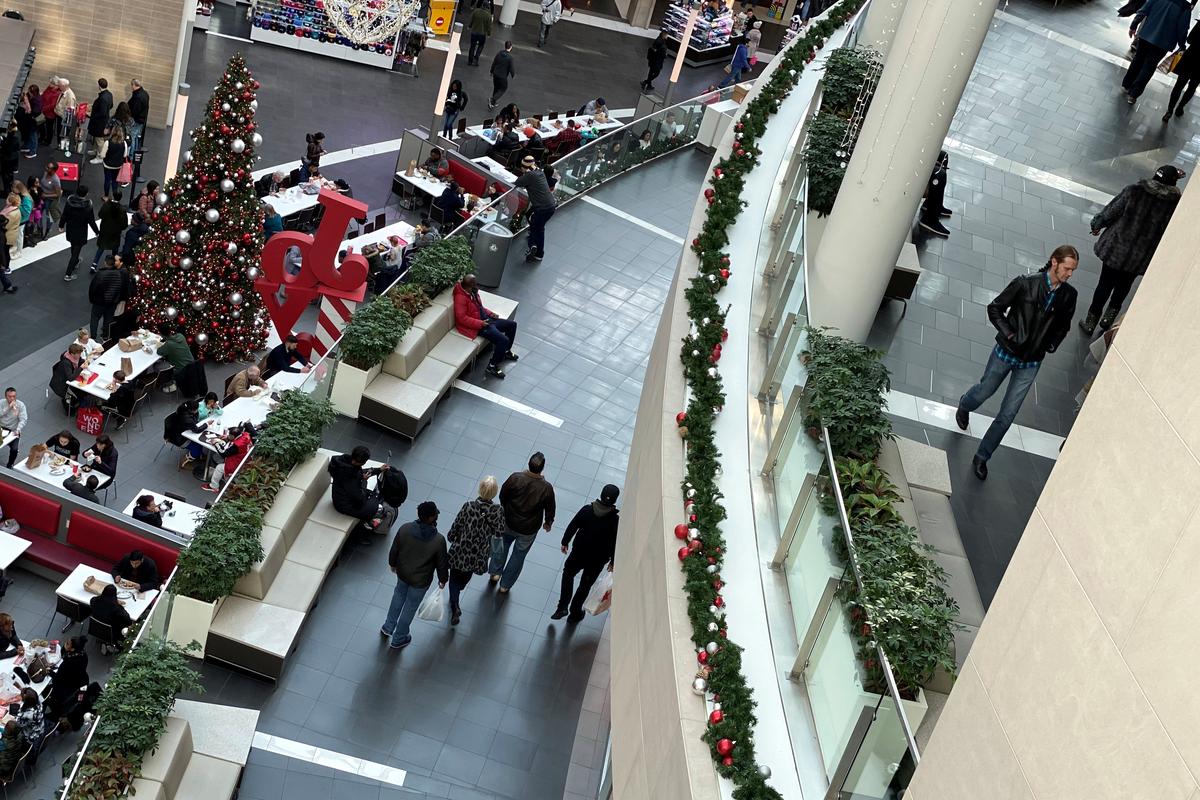 (Reuters) – U.S. shoppers spent more online than in retail stores during the shortest winter shopping season in the past six years, with online sales hitting a record high, a report by Mastercard Inc (MA.N) showed.

The holiday shopping season is a crucial period for retailers and can account for up to 40% of annual sales. But this year, Thanksgiving, which traditionally starts the U.S. holiday shopping period, was on Nov. 28, a week later than last year’s Nov. 22, leaving retailers with six fewer days to drive sales between Thanksgiving and Christmas.

“Due to a later than usual Thanksgiving holiday, we saw retailers offering omnichannel sales earlier in the season, meeting consumers’ demand for the best deals across all channels and devices,” said Steve Sadove, senior adviser for Mastercard.

E-commerce sales this year made up 14.6% of total retail and rose 18.8%, according to Mastercard’s data tracking retail sales from Nov. 1 through Christmas Eve.

The last shortened shopping season was in 2013, when retail chains and delivery companies scrambled to get packages to shoppers in time for Christmas.

Since then, retailers have invested heavily to provide same-day delivery, lockers for store pick-up and improve their online presence as they battle against retail giant Amazon.com Inc (AMZN.O) for market share.

Consumers also benefited from a low unemployment rate and rising wages, even as global uncertainty and trade tensions have hit business investment.

The data showed sales at department stores fell 1.8% and online sales growth of 6.9%, emphasizing the importance of click-and-collect and online ordering.

The holiday season was challenging for retailers after Amazon expanded its free return policy to include products that were not previously eligible, giving consumers until January to return even small purchases bought on the website.

The National Retail Federation had forecast U.S. holiday retail sales over the two months to increase between 3.8% and 4.2%. That compares with an average annual increase of 3.7% over the past five years.

The SpendingPulse report tracks spending by combining sales activity in Mastercard’s payments network with estimates of cash and other payment forms but excludes automobile sales. 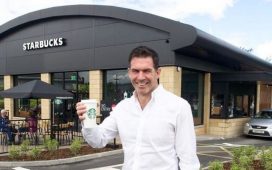