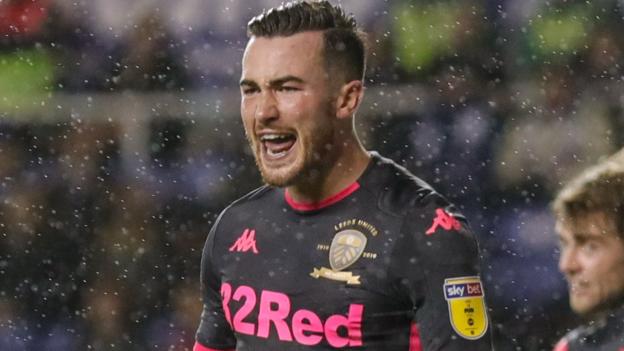 Jack Harrison’s late goal put Leeds top of the Championship as they beat Reading in an uninspiring encounter.

Leeds broke from a Reading free-kick and Ezgjan Alioski found Helder Costa whose deflected cross evaded the Royals defence and allowed Harrison to head home at the far post.

The visitors dominated possession but created few clear-cut chances although Patrick Bamford chested over from a teasing cross while Stuart Dallas struck the crossbar on 63 minutes.

Michael Morrison almost put Reading ahead, but his effort from six yards flew over after John Swift’s ball caused confusion in the Leeds defence.