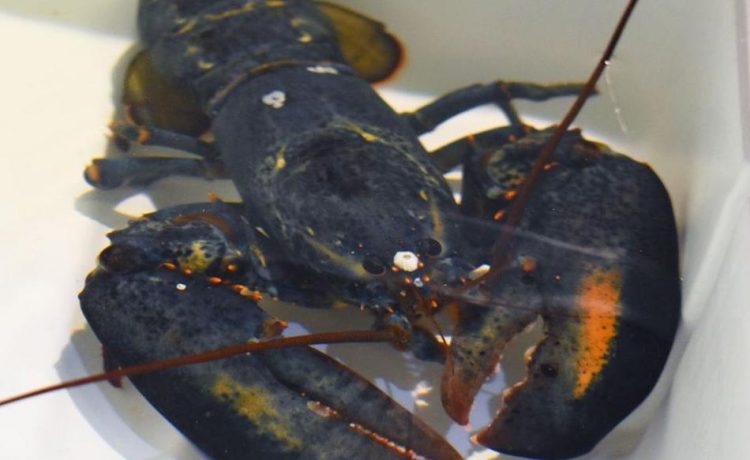 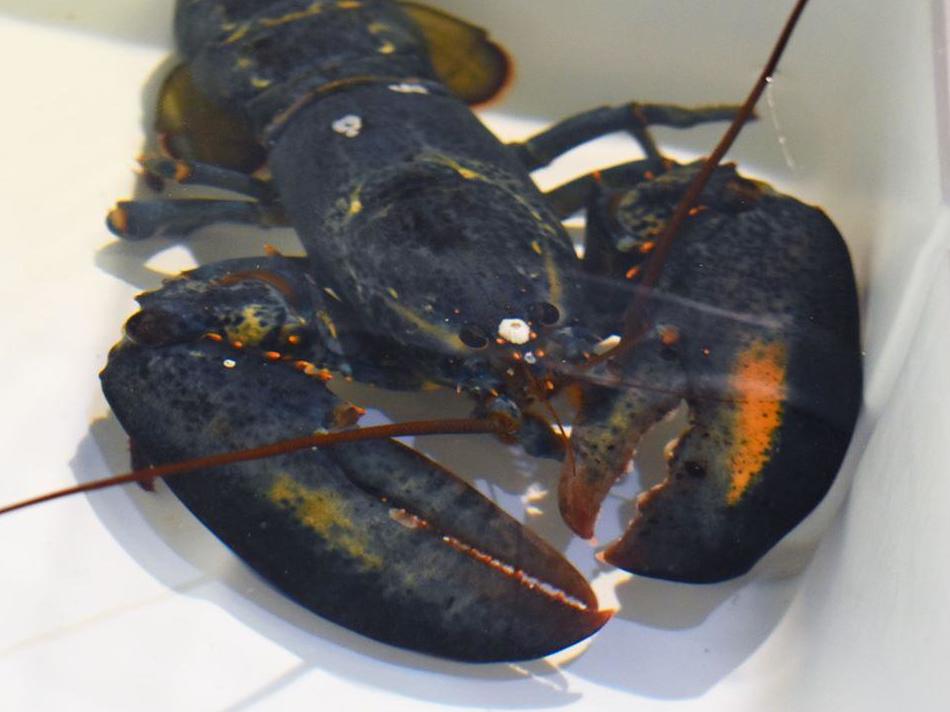 A rare blue lobster was saved from becoming someone’s dinner thanks to an Ohio restaurant who sent the creature to the zoo instead of the cooking pot.

The rescue came when an employee at the Red Lobster restaurant in Cuyahoga Falls noticed the creature’s rare colour when unloading a delivery.

Staff named the lobster Clawde, after the restaurant chain’s mascot, and contacted conservationists at the Monterey Bay Aquarium.

The aquarium then contacted Akron Zoo, who are partners alongside Red Lobster in a statewide conservation partnership called Seafood Watch.

“Our animal care staff was able to quickly spring into action and prepare a new home for him,” said the zoo on social media.

Blue American lobsters are “very very rare”, added the zoo, making Clawde one among two million lobsters who have the unusual colour.

The blue colouring is caused by a genetic anomaly in the American lobster, whose shells are ordinarily red, said the zoo.

“Clawde is acclimating to his new home here at the Akron Zoo, in a special tank that has been dubbed ‘Clawde’s Man Cave’ by his care team,” the zoo added.

The Komodo Kingdom building where Clawde is now living is currently closed to guests due to Covid-19 measures.

The discovery comes after a Massachusetts restaurant discovered a blue lobster in 2019, and sent the creature to an aquarium for conservation, reported CNN.