Rapper Hurricane Chris has been arrest and charged with second-degree murder in connection with a shooting in Louisiana.

The A Bay Bay hitmaker – real name Christopher Dooley – was arrested in Shreveport early Friday (June 19), according to news reports.

Speaking to local outlets, Shreveport Police Violent Crimes Unit said the victim had been shot multiple times and died after being taken to hospital.

Dooley reportedly told police the shooting with in self-defense after an alleged struggle over his vehicle.

But officers later learned the car did not belong to Dooley and it had been stolen from Texas.

Detectives also viewed video footage which had led them to believe Dooley was not acting in self-defense.

The rapper is best known for his hit single A Bay Bay, which peaked at number seven on the Billboard Hot 100 in 2007.

He released his first album 51/50 Ratchet, followed by a second album titled Unleashed.

The rapper enjoyed chart succes again with his track Halle Berry, inspired by the Holloywood actress.

MORE: J. Cole responds to claims he dissed rapper Noname over BLM on his surprise song Snow on Tha Bluff 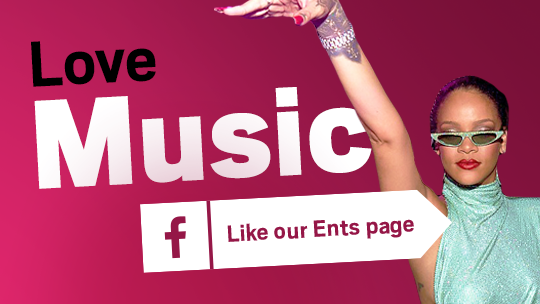 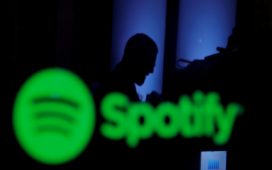 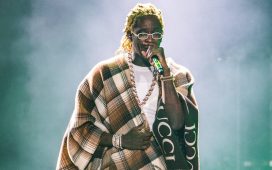 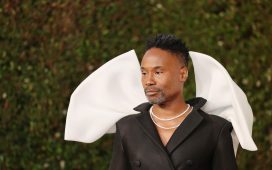 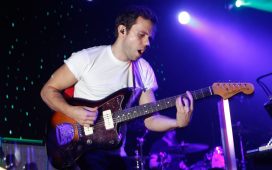