Los Angeles rapper Gonzoe, an associate of Ice Cube and Tupac, has been shot and killed in Seattle.

The shooting took place last Thursday evening (July 29), according to Metro. Gonzoe was taken to Harborview Medical Centre with life-threatening injuries, with a King County Sheriff’s Office spokesperson confirming that he died overnight, aged 45. While police did not identify the victim, friends of the rapper confirmed his identity.

Gonzoe – real name Ronald Moore – was well known as a founding member of rap group Kausion in the ’90s, alongside Cel and Kaydo. The group signed to Ice Cube’s Lench Mob record label and released their debut album, ‘South Central Los Skanless’ in 1995.

Gonzoe went on to sign to Death Row Records as a solo act, where he became close friends with Tupac Shakur. The pair collaborated on a number of songs before Tupac’s untimely death, including ‘Die’ and ‘This Life I Lead’.

The rapper’s last album was 2017’s ‘Tha Code’. He also reunited with Kausion to release an EP ‘Masters Massacre’ earlier this year.

A number of musicians and industry figures have paid tribute to Gonzoe, including rappers Problem and Crooked.

The news about Gonzoe passing away is really really sad. I interviewed for the first time last month and had a really great conversation with him. Very humble and honest guy. My condolences to his family and friends.

Fellow Tupac collaborator C-bo shared a video of himself and Gonzoe on Instagram, writing “I hate to see the repeated cycle of killing those that finally have made a change in their life for the better smh fuck the shooter!!!!”. 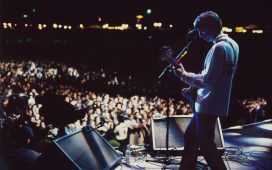 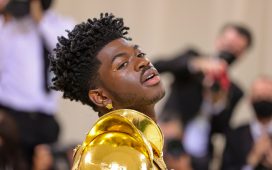 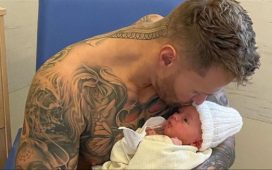 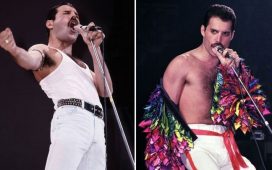 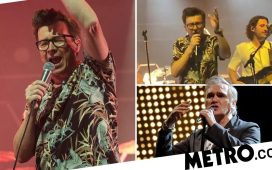