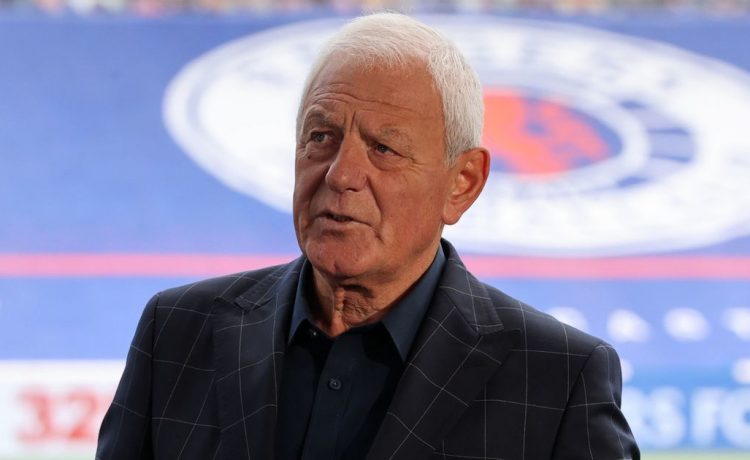 There had been social media speculation over his condition, and Rangers confirmed Smith has undergone an operation.

The Ibrox club said: “Rangers Football Club can confirm Walter Smith had an operation on Monday and he is currently recovering in hospital.

Smith first joined Rangers as assistant manager in 1986 and became boss when Graeme Souness left to manage Liverpool in April 1991.

Rangers lost the league title to Celtic on the final day of the 1997-98 season, followed by the Scottish Cup final to Hearts, and Smith left his post before joining Everton.

He spent nearly four years at Goodison but was sacked in March 2002 amid a poor run of results, being replaced by David Moyes.

Smith then linked up with fellow Scot Sir Alex Ferguson as assistant manager at Manchester United, before being appointed Scotland boss in December 2004.

He would return to Rangers in January 2007, and went on to win a further three league titles, two Scottish Cups and three Scottish League Cups in his second spell.

Rangers also reached the final of the 2007-08 UEFA Cup, losing 2-0 to Zenit St Petersburg in Manchester.