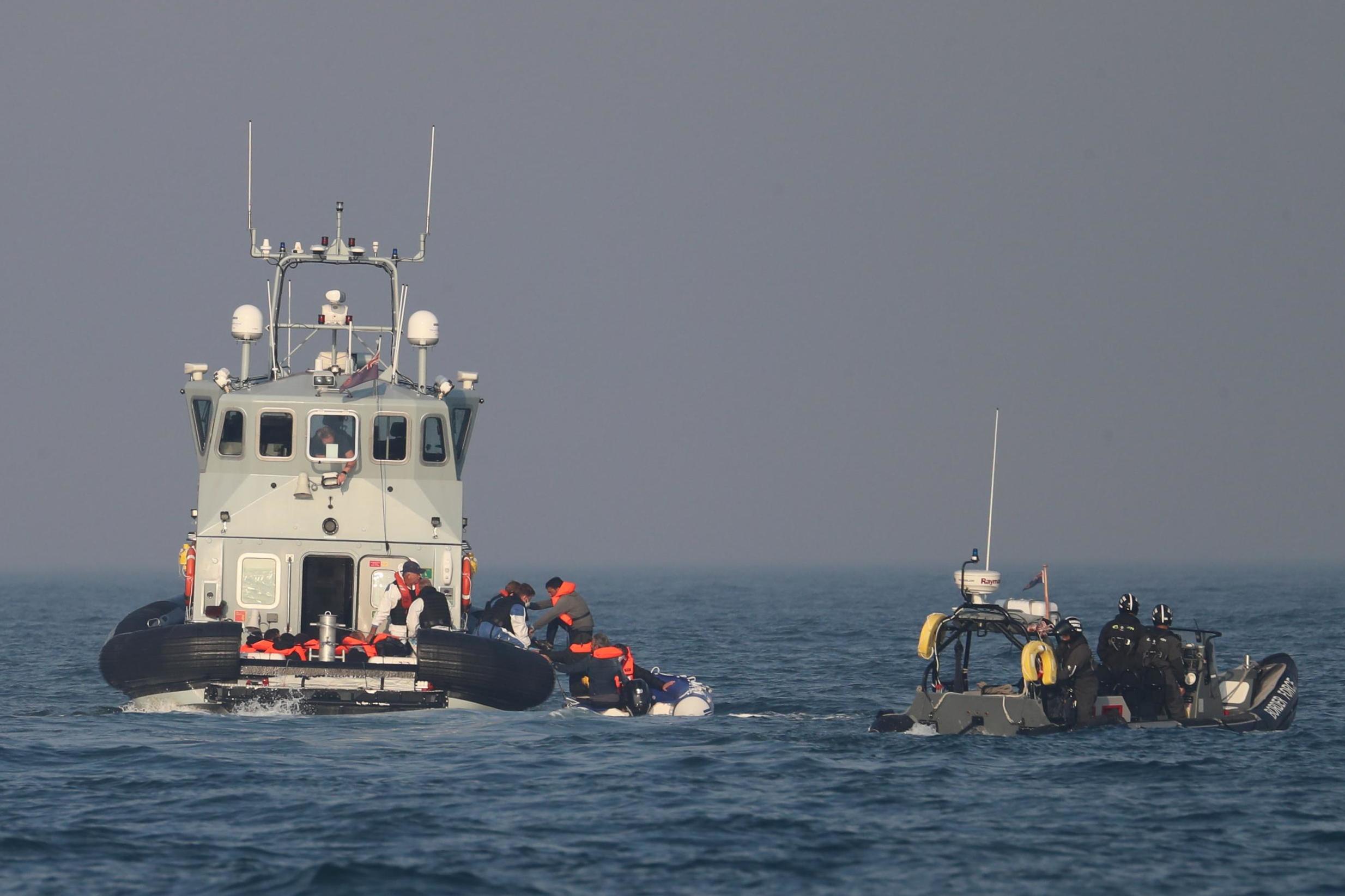 An RAF plane was drafted in to carry out surveillance missions over the Channel today as the Government steps up efforts to prevent migrants crossing into the UK from France.

The A400M Atlas flew from RAF Brize Norton in Oxfordshire to provide surveillance for the Border Force and Coastguard who can intercept boats.

The Ministry of Defence said the aircraft, which flew from RAF Brize Norton in Oxfordshire, is an “initial offer of assistance” to the Home Office.

Between Thursday and Sunday, more than 677 people, including at least one toddler, made it to the UK across the Dover Strait. This morning, the Border Force patrol boat Hunter stopped an inflatable dinghy off Dover carrying around 20 Syrian migrants. One occupant could be seen bailing out water with a plastic container from the boat which was sitting low in the water in choppy conditions.

More than 4,000 migrants are thought to have reached the UK this year in small boats.

Last year Home Secretary Priti Patel vowed that the crossings would have become an “infrequent phenomenon” by now.

An official request has been made to the Royal Navy for help and a former Royal Marine, Dan O’Mahoney, has been appointed “clandestine Channel threat commander”. Immigration minister Chris Philp is going to Paris this week for talks on the crisis.

Sir David Normington, a former Home Office official, told BBC Radio’s Today programme that the solution was to “persuade French officials to intensify efforts to stop illegal migrants leaving the coast, or patrolling the coastline within French territorial waters, because once they get into British territorial waters they are likely to end up being landed in Britain”.

He told BBC Radio 4’s Today programme: “The best solution is if we can persuade the French to intensify efforts to stop illegal migrants leaving the French coast or patrolling the coastline within French territorial waters, because once they get into British territorial waters they are likely to end up being landed in Britain and then claiming asylum, so the only solution to this is to work with the French to persuade them to intensify their efforts to stop illegal migrants.”

On deploying the Royal Navy, he said: “I’m a bit sceptical about it … If the Navy is going to push boats back, it will have to go into French water to do that, and then you can only do that with the permission of the French government.”

He added: “A lot of these migrants want to come to the UK and will do everything they can to avoid being documented or claim asylum in another country.”

Care Minister Helen Whately described the situation as “unacceptable and said it “absolutely needs to stop”.

She was asked on BBC Breakfast if the navy was going to be brought in and said: “I know that options are being looked at to how we make sure that we stop this passage of boats across the Channel and the Home Secretary has appointed Dan O’Mahoney, a former Royal Marine, to lead the efforts on this front and will look at all the best ways to do so.”

Asked if the Government was considering the Australian push back model where the boats would be taken back to France, she replied: “Not as far as I know. We shouldn’t suggest there are any simple or easy answers to this.”

She added: “We are seeing an unacceptable number of migrants coming across the channel at the moment. It’s a worrying situation in fact. It’s a dangerous journey to take and it also involves migrants paying people smugglers to take them across.

“We need to bring this to an end. The Home Secretary is determined this will not be a viable route to the UK.” 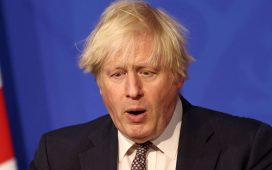 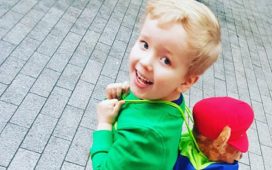 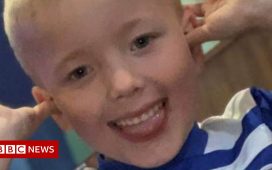 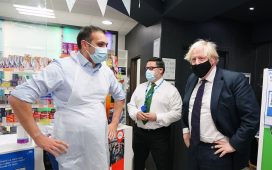 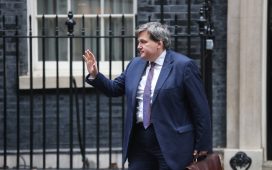 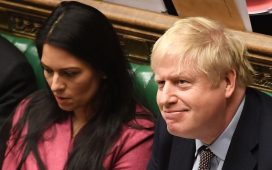 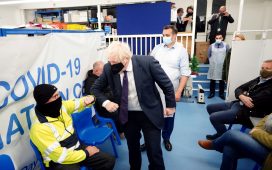