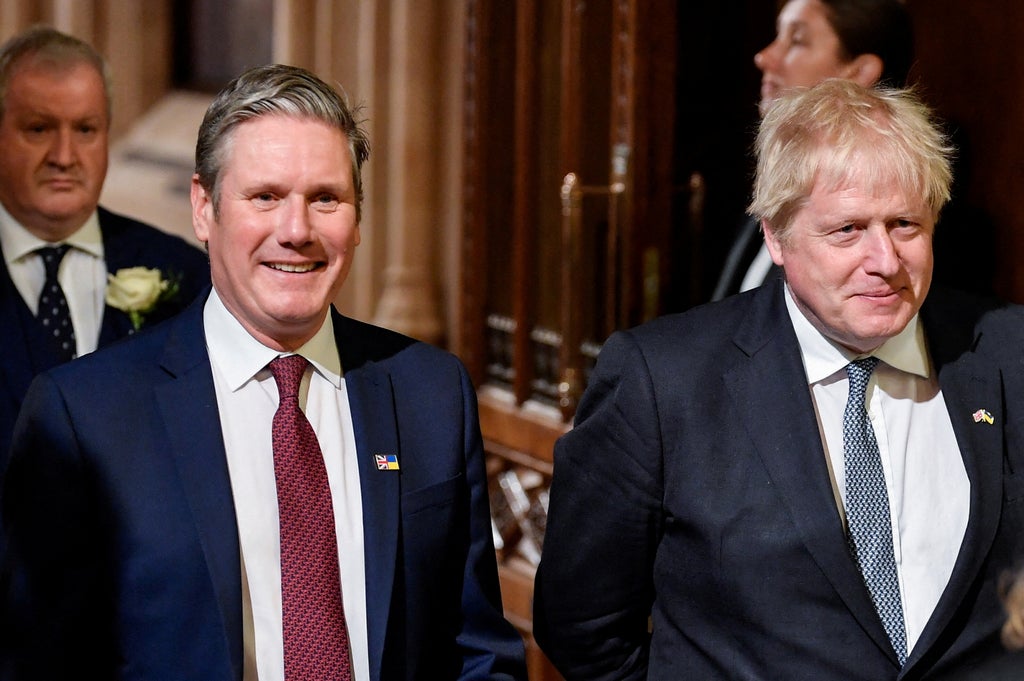 oris Johnson and Sir Keir Starmer have been debating the contents of the Queen’s Speech on Tuesday afternoon after ministers vowed to “turbocharge” the British economy.

Buckingham Palace on Monday announced the Queen, 96, would not attend the event due to “episodic mobility problems”. Her son the Prince of Wales will deliver the speech on her behalf and Prince William will also be in attendance.

It also contains measures aiming to crackdown on “guerrilla protests” with jail sentences of up to six months and unlimited fines for those who glue themselves to roads or “lock on” to public transport infrastructure. 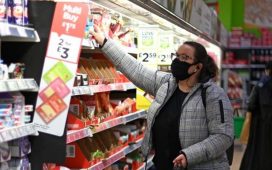 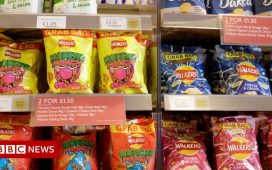