As part of the deal, MAXNOMIC will release a new QLASH-branded gaming chair, alongside providing the club with chairs and undisclosed financial compensation.

Luca Pagano, CEO and Co-Founder of QLASH, said: “A partnership between two gaming and esports related brands like Maxnomic and QLASH seems natural. Extending a partnership always means that both parties are happy with each other, and we are glad to continue to partner with Maxnomic.

“We always seek to work with the best and offer the best products to our community and players, and we are excited about what we will be doing together during the next two years.”

MAXNOMIC will continue to be the official gaming chair of QLASH, according to the release. The two entities will also keep collaborating through digital campaigns and content creation.

Björn Heise, Key-Account Manager at MAXNOMIC, added: “Our partnership with QLASH feels like something that is meant to be. QLASH as a global esports player shares our passion for maximum performance – and we strive to provide the best gaming seats to support every single player”.

The partnership extension comes after QLASH completed an equity crowdfunding campaign in August. 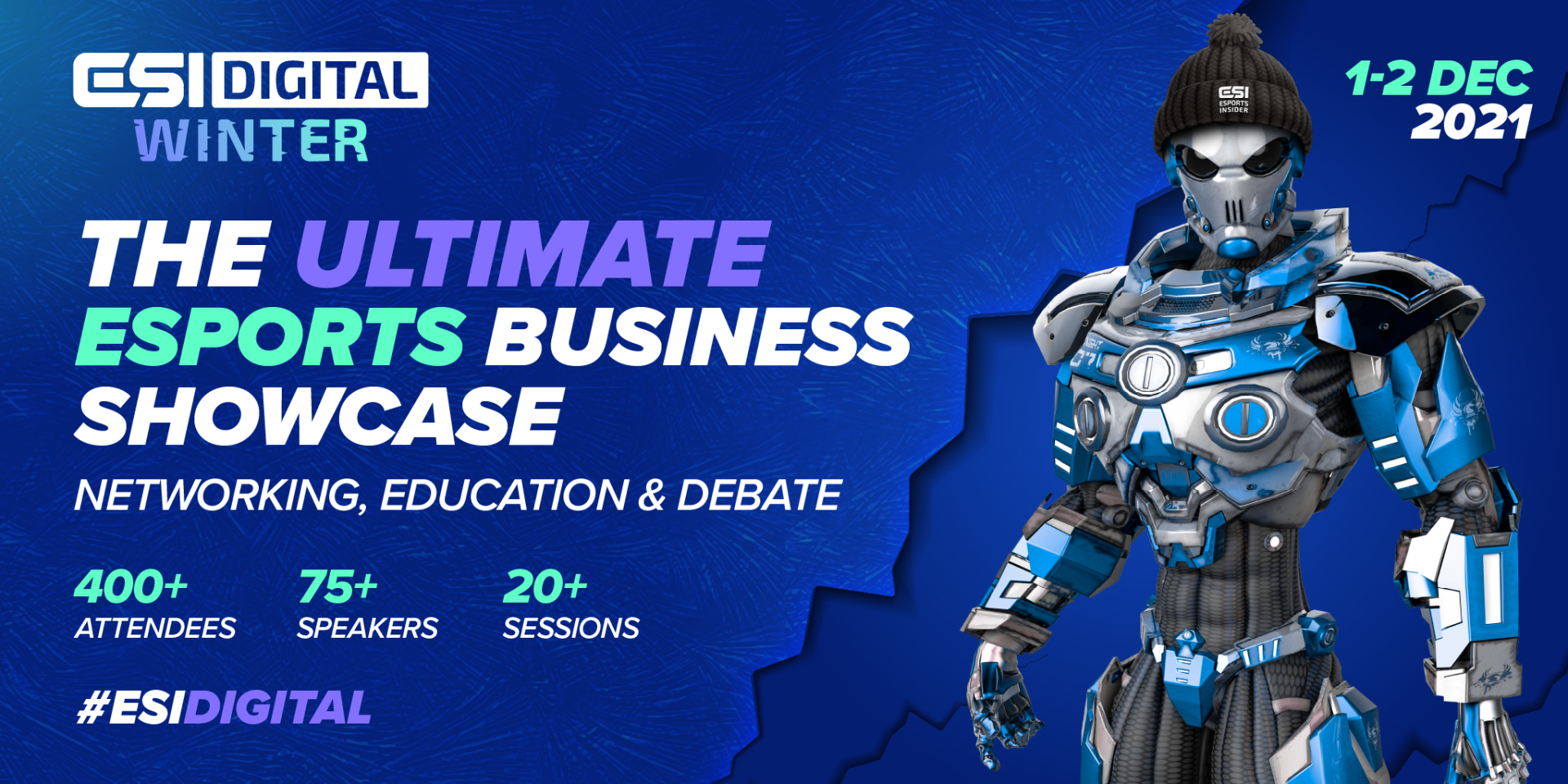 QLASH has a strong presence in Italy, where the organisation just participated in Milan Games Week, and in Spain, where they were part of the lastest Global Esports Summit.

Moreover, the company is preparing to expand into the Latin American market in the near future, according to the release.

Esports Insider says: QLASH is slowly laying the foundations to become a household name in Mediterranean esports. After a successful equity crowdfunding campaign, and gathering multiple investors, QLASH now keeps MAXNOMIC in its growing commercial portfolio. It will be interesting to see the organisation’s next steps and expansion plans. 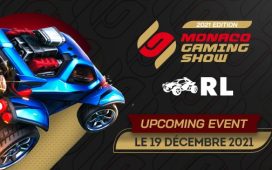 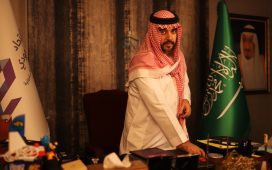 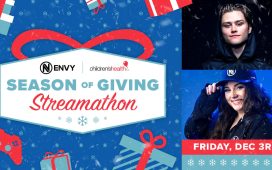